PSLV 16 Rocket with Cartosat 2B satellite launched by ISRO

Indian Space Research Organization, also known by its abbreviated name ISRO, succeeded to launch its Polar Satellite Launch Vehicle today, on July 12, 2010. The Polar Satellite Launch Vehicle 16 or PSLV 16 was successfully slung into the orbit five satellites. The project also included the slinging of the Cartosat-2B which is a very advanced cartography satellite with a high resolution. It was launched from Shriharikota of Andra Pradesh. The PSLV 16 weighs 230 tons. The height of the PSLV 16 is 44 metres. The total weight of the five satellites in that PSLV 16 was 819 kilograms. 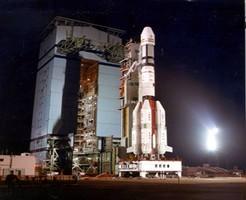 1. Alsat-2A, a remote sensing satellite of Algeria. It weighed 116 kilograms.

3. STUDSAT, a satellite built by the students of seven engineering colleges in Karnatak and Andhra Pradesh. It weighs even less than a kilogram. 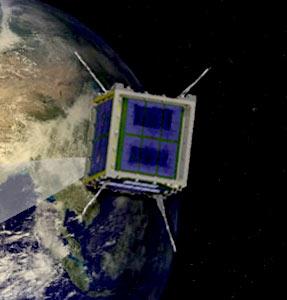 The Chairman of Indian Space Research Organization, Mr. K. Radhakrishnan, was ecstatic about the successful launce of this PSLV 16. He has also informed that all the satellites have been precisely and perfectly projected, as expected. After twenty minutes from the blasting off of the rocket, PSLV 16 released the main satellite Cartosat-2B. Alsat-2A and the other three mini satellites then followed one after another. This has been yet another sparkling success of Indian astronomy and added yet another golden laurel to the crown of India.

Simple steps to clean a car at home

Every middle class family is having a car these days which they use daily for going to different places. I have observed that many owners do not wash their cars and there cars start looking ugly and old so early. So I am writing this article for the people who want to know the steps to clean their cars at home.

Are you fond of driving new cars? As the New Year has arrived, people are looking for gift ideas and the aristocrats are also searching for something big to gift. Again, the passion for cars always makes us to go for newer models. Read this article to know the top 7 new cars which are to be launched in India in the calendar year 2013.

How to decide on a Career

Are you confused about how to choose a career and is it creating a lot of tension in deciding about where to go? Read this article to get an idea in short about how to think and decide about your future career.

Tips for a Freelance Writing Career

Are you looking for a career in Freelance writing? This article describes about how it would be to be a good freelance writer.