What are Innovation Universities? 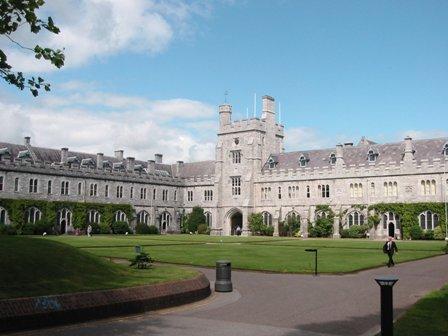 The Innovation Universities are being setup on the basis of the underlying principle:
"Knowledge or education is not established on following rigorous disciplinary educational system nor is it application of the previously established knowledge. It is rather generated almost instantaneously when working on particular area of problem."

To take India on the global map of education and attract the young talent in India for education, there needs to be a concept which will develop research in particular domain or area. Innovation Universities will establish the threshold and will develop a sense of pride amoung students so that they are attracted to the higher education in India.

Following are the aims of the innovation universities:
1. To strive for research and development related activities in a specialized field rather than a broader study course.
2. To aspire for pinnacle of knowledge in the respected filed.
3. To obtain these aims by innovative and specialized means.
4. To target the wants of the poor and strive to find out solution for the problems of the poor rather than the rich.
5. To work for social, environmental and scientific problems along with research in a specific filed.

The Innovation Universities will cover the following major courses and award degrees based on the qualifications. But the main degrees will be as follows
1. Graduate programs
2. Post Graduate programs
3. Research Programs

The Innovation Universities research activities are funded by the central Government. Apart from this any grants in fees and scholarship awards will be conferred directly from the Central Government.
1. Grants for toppers in secondary and higher secondary education
2. Scholarships for meritorious students
3. Grants for backward class students
4. Freeships for needy and bright students
The final fees will be decided by the University board depending on the grant provided by the Central Government. The Innovation Universities will be working on a strictly no profit basis wherein the entire extra money generated through admission fees will be diverted solely on research activities and not to fill anybody pockets.


Status of the bill on Innovation Universities 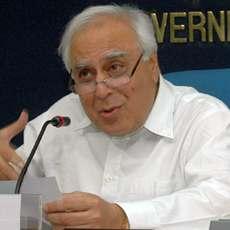 Right of children to free and compulsory education act 2009

This article includes the salient feature of Right of children to free and compulsory education act 2009. I have discussed some of the important points of RTE act for quick reference. This article will immensely help all teachers, students and parents of India.

Importance of a teacher in the society and information of education

In this resource, I have specified the importance of teacher. State government of Andhra Pradesh has introduced Teacher Eligibility Test(TET) to provide qualitative teachers regarding to Right to Education act(RTE). I have given some rules regarding to RTE in this article. In this article, one can find the details of coming DSC also. I have mentioned the loss of education to students during the period of strike by teachers.

Right To Education Act And Privatization Of Schools

Here in this article the author discusses about the Right to education act and privatization of schools in India. In India giving education to the students or getting education by the students have become a problem. The government wants to make schooling as compulsory for all children upto the age of 14. Government finds it difficult to meet this requirement with the existing schools. Therefore it permits more private schools in our country. Will the right to education and privatization go together.