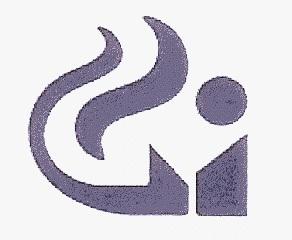 Competition Act was passed in Parliament in 2002. The President of India had given accord in 2003 which made the law come into being. Later, it was amended in 2007. As per amendment, it had given birth to Competition Commission of India (CCI) and Competition Appellate Tribunal (CAT).

- Discouraging anti-competitive agreements
- Checking the abuse of dominant position
- To help common man by providing goods and services at convenient prices.
- To promote fair competition in economy
- Creating equivalent chances for all producers
- To create awareness among people. To know its awareness programs visit National level essay competition by Competition Commission of India.

Competition Appellate Tribunal was established in 2009 which was the result of amendment in 2007 to Competition Act, 2002. Arijit Pasayat was appointed as its chairman. He was the retired judge of Supreme Court of India. CAT deals with the appeals which come against decisions of Competition Commission of India.

This article has been written to make the amateur film makers strive and come forward to make a successful effort. This segment of the film maker are the most neglected ones as their resources are too meager and cannot get the right information on the right time.