Indian Space Research Organisation (ISRO) has given the New Year gift to the citizens of India. At last the hard work of our scientists has come true.

This is how this historic event has happened.

On Sunday evening at 4.18 hours GSLV-D5 has taken off from the Satish Dhawan Space Centre present in Andhra Pradesh. After 17.8 minutes from the launch and at the height of 213.51 meters height placed the GSAT 14 satellite into the earth orbit.

This entire mission has taken place in three stages. At first 4.8 seconds before the countdown gets zero they burn the four motor ignites which are attached to the rocket. When countdown gets to zero these four engines started fully and rocket start its journey with huge fire. 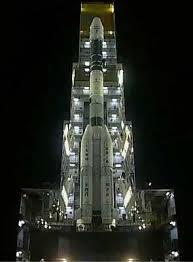 Then the motor which is filled with 39.5 Tons of Liquid state fuel started working. At 4.49 minutes and at the height of 132.30 KM height second phase engine also removed from the rocket.

It is the most important stage in the entire journey. After the removal of the second stage from the rocket immediately third engine which was developed fully by using desi cryogenic engine started working. At 16.55 minutes and 205.65 KM height then the third phase cryogenic motor also removed from the rocket by pushing GSAT-14 satellite. 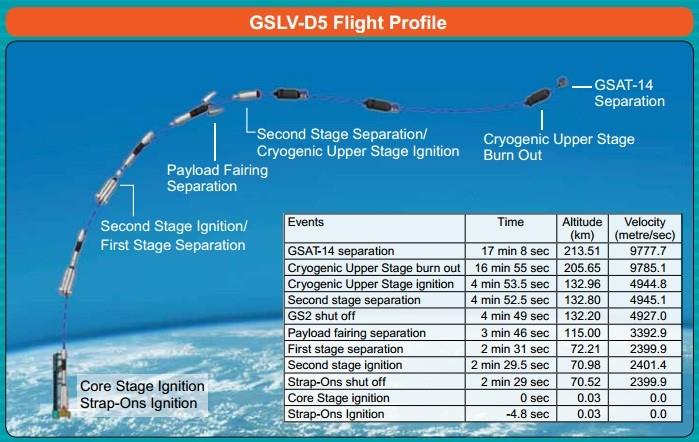 Then with the speed of 9777.7 meters/second GSAT-14 satellite has reached the earth orbit.

The entire mission complete at 17.8 minutes by placing the satellite at a height of 213.51 Km from the sea level. 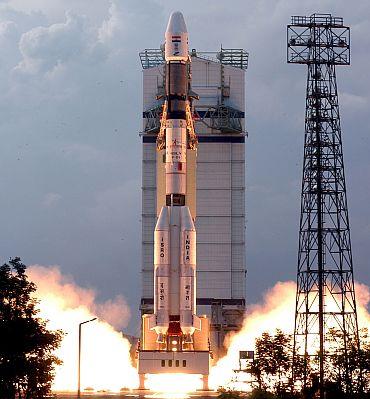 what is cryogenic engine :

In Second World War period countries like America and Russia has started developing more powerful rockets in this development only we get the cryogenic engine. This engine is filled with cryogenic engine or oxidized fuels. It means at very low temperature of -150 to -253 degree temperature they change the gases into liquids. Like this they make Hydrogen or Oxygen into liquid state and use it as fuel. Using this cryogenic engine we able to land on the moon.

For desi Television and tale education purposes. For telephone signals and TV signals they arrange 12 transforms (six Ku-band and six Extended C-band transponders) and it also carries two Ka-band beacons to conduct research on how weather affects the ka-band satellite. This satellite works for 12 long years. 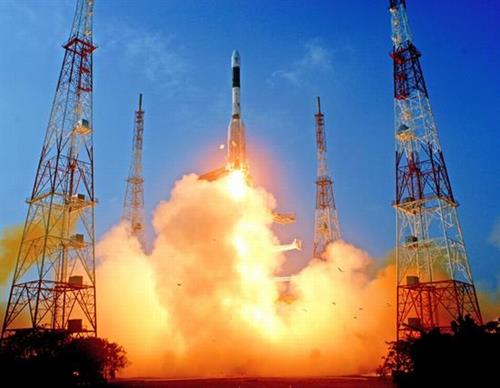 Article by Revanth
Nagabhyru Revanth is a professional blogger and freelance content writer from Karnataka. Since December, 2013 he is the gold level member in the India study channel. He strongly believes in Real Profiles with Real Updates to own his articles on the web with the brand name.

PSLV 16 Rocket with Cartosat 2B satellite launched by ISRO

ISRO launched the PSLV 16 rocket successfully with the Castrosat 2B satellite this dawn.

In this article I am going to tribute top 5 present women scientists of India who are doing great work in their respective fields of research and discovery. These women have struggled against many odds and stood boldly against limiting factors but never gave up on their passion for their work. I would like to pay tribute to all of them, including those who are not listed here, in no way their work is less significant.

Looking for ISRO Scientist/Engineer 'SC' Result 2014? Indian Space Research Organization (ISRO) has conducted written exam on 24 May 2014 for making employment of Scientist/Engineer 'SC' in the disciplines of Civil, Electrical, A/C & Refrigeration, Electronics, Mechanical and Computer Science. Get written test result and answer key of this recruitment exam from below.

Are you interested in pursuing an earth or space research-related PG diploma or Master's degree course in India? The Indian Institute of Remote Sensing (IIRS), Dehradun which is a unit of ISRO, Department of Space Government of India has announced the 2019 schedule for admissions to its training and education programs in Geospatial Technology and Applications. This article provides complete information about the programs and the 2019 admission procedure at IIRS.