Traditional board games include Ludo and Snakes & Ladders, Chinese Checkers, Chess to name a few. A number of new games were invented at the turn of the nineteenth century, such as Monopoly, Life and Scrabble which became family heirlooms. Multiplayer board game " The Settlers of Catan" trying to gain resources and trade property is one of the game of its kind. Kids get engaged in such type of classic board games which is a good idea to boost your kid's knowledge and skills.

As this is a board game which is made of paper and cardboard, so many cottage industries and small scale industries are making snakes & ladder game. Some are now making the board game with plastic and some are even magnetic. It is advisable that you purchase plastic and magnetic snake & ladder board game so that it will last longer. Children who are above 5 years and above can play this educational game.

Availability and Price of Snake & ladder board game

Snake & ladder board game is much cheaper compared to other computer games or board games. However, for the plastic and magnetic board game you have to spend some extra bucks. This game is easily available throughout the country and you can purchase it from any book store or stationary shop. You can purchase from online shops too. There are many online shopping sites that sell snake and ladder board games. Also, some of the sites provide free playing on their sites and android version of it are also available. 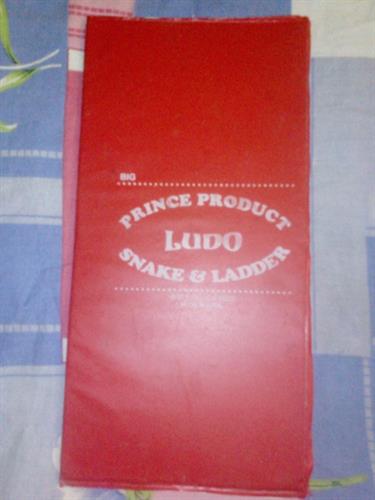 Snakes & ladder is a most popular game in many countries of the world. Let us now look at some of the educational benefits of playing snake & ladder board game: 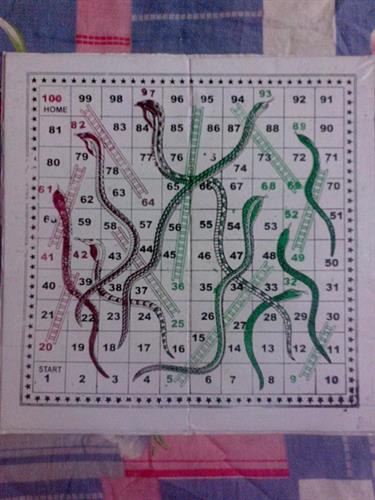 Rules of snake & ladder board game

The greatest importance of any games are the rules. Not only are these the How-to-play instructions, but they are the boundaries in which the game can be played. The basic rules of snakes & ladders are as follows:

How to play snake & ladder board game

So, you have seen the various aspects, rules and benefits of playing snake and ladder board game. Give your kids the games that he can learn something from it. Snake & ladder is a cheap game that is easily available everywhere. It is the time to gift to your child the Snake & Ladder board game.

How Education Related To The Development Of Our Country

Unexpected gains and unpredictable failures are certain characteristics of life known to every one. Playing snake and ladder is an early initiation to this truth.

Snake and Ladder is in fact an excellent indoor game. We can sit any bong on it forgetting food and water.

This is one of the oldest and loved games across all age groups. Unfortunately today's digital and mobile world has left little scope for kids to explore this wonderful game. Subway surfers, temple run mobile games have taken over children's fancy. They have forgotten the charm of playing such indoor games, let alone sit in a place for a certain time.

Its sad, but very true.

Artcle is very nice, we usually play this game in our home frquently