Indian students who want to pursue their law studies overseas in the UK but return and practice in India must pursue their degree from a university that is recognized by the Indian Bar Council. The registration process in India for LLB students who have completed their degrees abroad is also different, depending on where they have received their education. 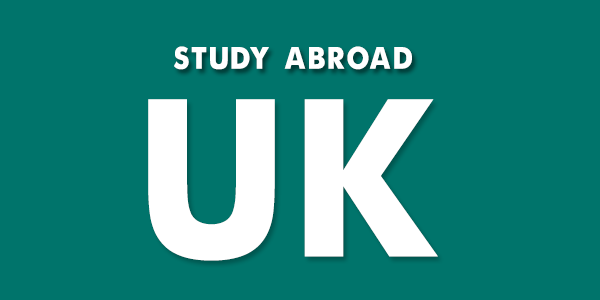 The following UK universities are recognized by the Bar Council of India (BCI).

Students who complete LLB from any other unrecognized UK university can still apply for registration, directly to the Bar Council of India. The council will review such applications on a case by case basis, and if approved, the applicant may be allowed to practise law in India.

Aspirants wanting to study abroad in the UK can find student visa related information in this detailed article about obtaining a student visa to the UK. Though a number of scholarships for Indian students are available for overseas education those wanting to supplement their income can work while studying in the UK.

Some of the universities mentioned are incorrect. For example, BCI doesn't recognize LSE according to the 2019 list.

The BCI recognises degrees from London University. And as of today, the London School of Economics and Political Science is a ' Member Institution' of the University of London. The University is a 'Federal University', comprising of seventeen independent member institutions, and LSE happens to be one of them. I suggest you visit the course page, on the Universities official website for more clarity. You will find LSE listed among the colleges offering the LLB programme on the site. This should set the record straight and clarifiy your doubt.