If you are cooking biryani, the first spice that you will think of buying from the market is cinnamon. Without cinnamon and cardamom a chicken biryani is just chicken and rice. Cinnamon is a very costly spice and it is a part of garama masala. few other spices are cloves and pepper. Apart from cooking aspects there are so many health benefits of Cinnamon still unknown to us. So Let's discuss in detail about the unknown health benefits of cinnamon.

Uses of cinnamon in cooking 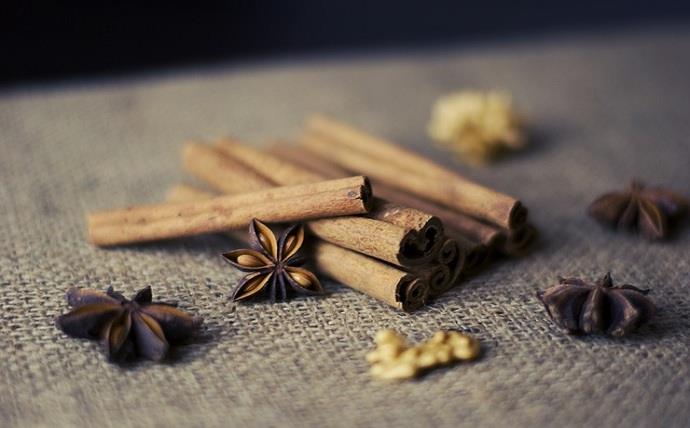 Cinnamon sticks are one most used garam masala besides cloves in rice preparations. In fact, many people like chewing cinnamon sticks in jeera rice or biriyani. But did they know while chewing those sticks they are helping their own body in so many ways? Cinnamon regulates blood sugar, reduces joint pain and helps in proper blood circulation. This means the health benefits of cinnamon have a significant role to play in our daily life

How Excess Of Good Habits Can Be Bad For Health

We all have must have heard a saying “Anything in excess can be harmful”. This implies to our daily habits also. Do you think that you are showing high moral standard by following that fixed healthy and hygienic routine. Latest research has shown that some everyday good habits could be eroding your health.

Do we get higher cholesterol levels by eating coconut in our regular diet? It is a frequently asked question by many of us. Research has proved that the animal based food in our day to day diet can affect our cholesterol level. Coconut is the most common cooking ingredient in our Indian food recipes.

By using Cinnamon in food preparations it would certainly add flavor and also gives the alert to neighbors that some thing special is being cooked in the house as the aroma of cinnamon cannot be concealed or controlled. And those who are having sugar complaints or diabetes, they can chew the cinnamon sticks and keep on taking the juice out of it by munching it, the sugar level would reduce drastically.