Clash of clans is a strategic type Android game for entertainment. Nearly a billion people play this game. The game will run only when internet connection is available. Without an internet connection, you can't start the game. In Clash of Clans, you have to log in with Google and FaceBook accounts; without signing in, you will loste all the data after deleting the app. 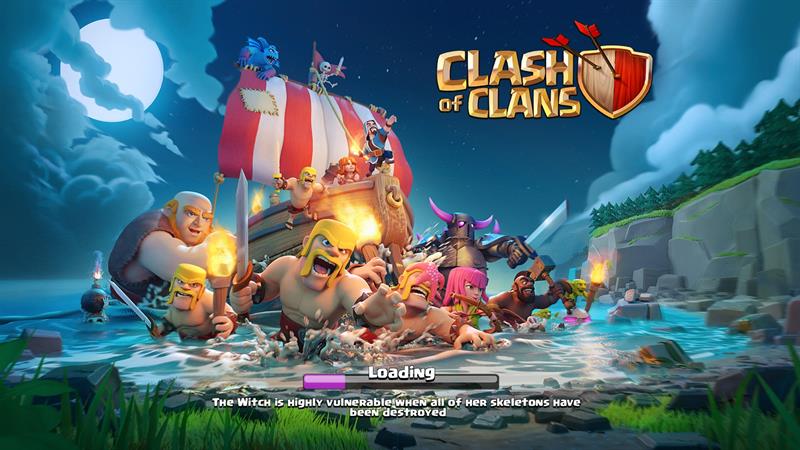 How to start clash of clans?

How to upgrade your base? 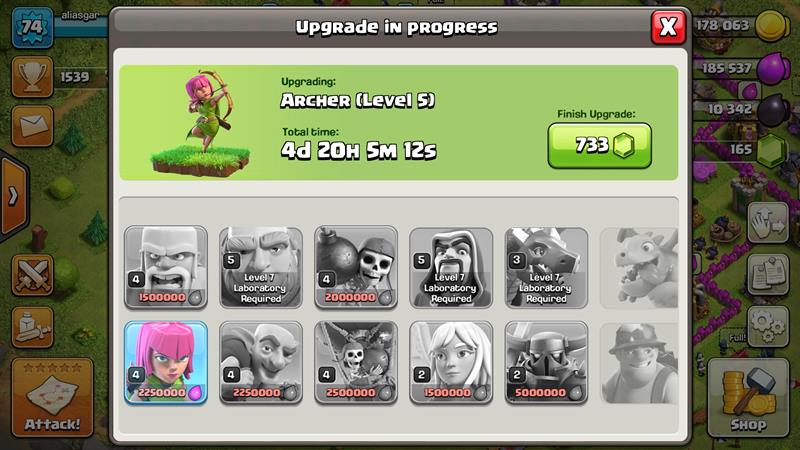 The process to upgrade your base is as follows:

You must remember the following points about Clan castle:

How to get star bonus loot?

In town hall level seven, nine and eleven, barbarian king, archer queen and grand warden are unlocked. These are called heroes. With the help of dark elixir, you can build the heroes and can also upgrade heroes. You can use the ability of heroes in attack, once heroes are upgraded to level 5. You can use the heroes to defend your base and in any attack on enemies.

How to play builder base? 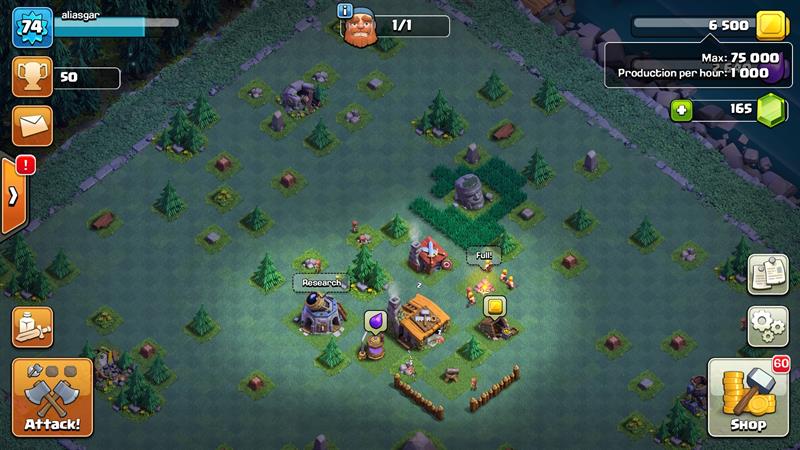 The steps to play builder base are:

In attack, take one minute to see the base, then start attack. You have to deploy the troops in ending of base. This method will help you to win the verses battle.

So play the Clash of Clans by using and following the above methods and be a successful player of this popular game!

Learn how to become an expert computer or mobile games designer

Need a social messenger application for your smart phone but confused which one to choose from the millions of software collections? In this article, learn about the useful and top rated free software applications on the Apple's App Store, Google Play and Windows phone market. There are many Apps Available in marktet and so you cant guess Which one is best for you. Let me Suggest you some of the interesting and amazing social messenger Apps for downloading on your smart phone.

Mu cousins suggested me to download 'Clash of Clans' from play store and play this game and join their clan. But at that time I found it very boring and strange because all I could see was small characters of games running here and there destroying and building things overall. I wasn't able to understand the game properly. So I uninstalled it. But after reading this article, 'Clash of Clans' is making some sense to me. Now I will try to play it again by following this procedure.

Thanks for reading the article and for the comment Neelam. Yes, you must play the clash of clans by this method. And you have to join a clan. So, if you want you can join in my clan Roking Boyz.

Aliasgar,
It is really nice that your first article is approved and got 50 points. You have explain how to play game clash of clans very nicely and step by step procedure. Congrats for your first and a good presentation of article.

Thanks Mr. Hakimuddin for your appriciation, reding article and article.
Thank you