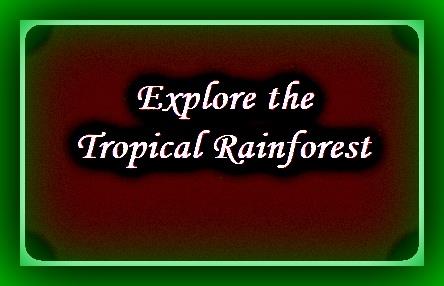 What is a tropical rainforest

A tropical rainforest is the richest biome in the world and is one of the most diverse and productive biomes on Earth. It is rich in biodiversity and lies in a broad equatorial belt of Earth typically between the Tropics of Cancer and Capricorn.

(Note: A biome is a specific geographic region on Earth with similar climatic conditions and is notable for the living species in the region. There are two major biomes on Earth - Terrestrial Biome and Aquatic Biome. A biome includes both abiotic (non-living) and biotic (living) factors.)

The largest tropical rainforests of the world are found in the equatorial regions of South America, Africa and Southeast Asia. 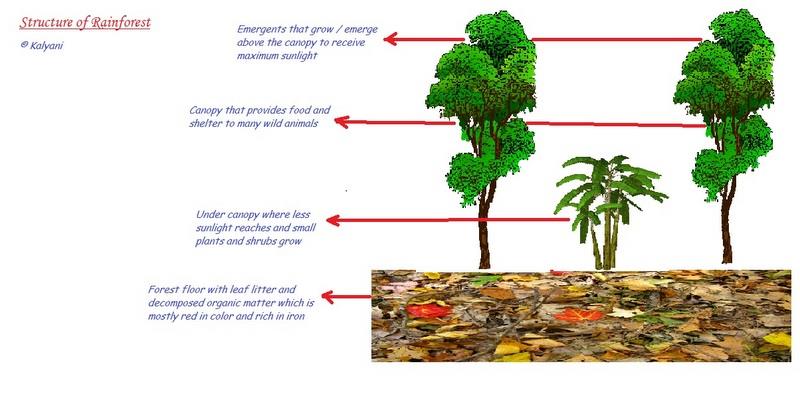 The other distinct features of tropical rainforests include abundant presence of microorganisms and soil fauna, abundantly flowing rivers in the damp, warm and sunny areas of the forest that contribute to the delicate balance of ecosystem in the forest. The forests are rich resources of medicinal plants with high medicinal values.

Article by Kalyani
Kalyani is basically an educationist and presently a home-maker who is fruitfully utilizing her free time in freelancing, online content writing and above all blogging. She is an active lead editor at IndiaStudyChannel.com for over 2 years. She is an environmentalist who strives to protect the environment through the revival of age-old eco-friendly practices. She also strives to preserve the rich cultural heritage of India.

How to become best student in the school campus

Being best and shine in school is every student's dream. In this article, I explained how a student can become best among their friends. How he can become favorite of their teacher and could become an example to others.

The Character of an Institution is reflected in its Leader