The National Defence Academy (NDA) and the Naval Academy (NA (II) exam will be conducted on 10 September 2017, according to a notification issued by the Union Public Services Commission (UPSC). The exam will be conducted to select 390 candidates for training at the defence establishments. According to the notification, the Admit Cards have been released by the UPSC and are available for download.

The Admit Card allows candidates to participate in the two-stage selection process. The first stage involves a written test, while the second stage evaluates candidates on their intelligence and personality. In the second stage psychological profiling of the candidate is done through various tests. This is conducted by the Services Selection Board (SSB).

Candidates are warned that there will be negative marking for every incorrect answer for the objective questions. 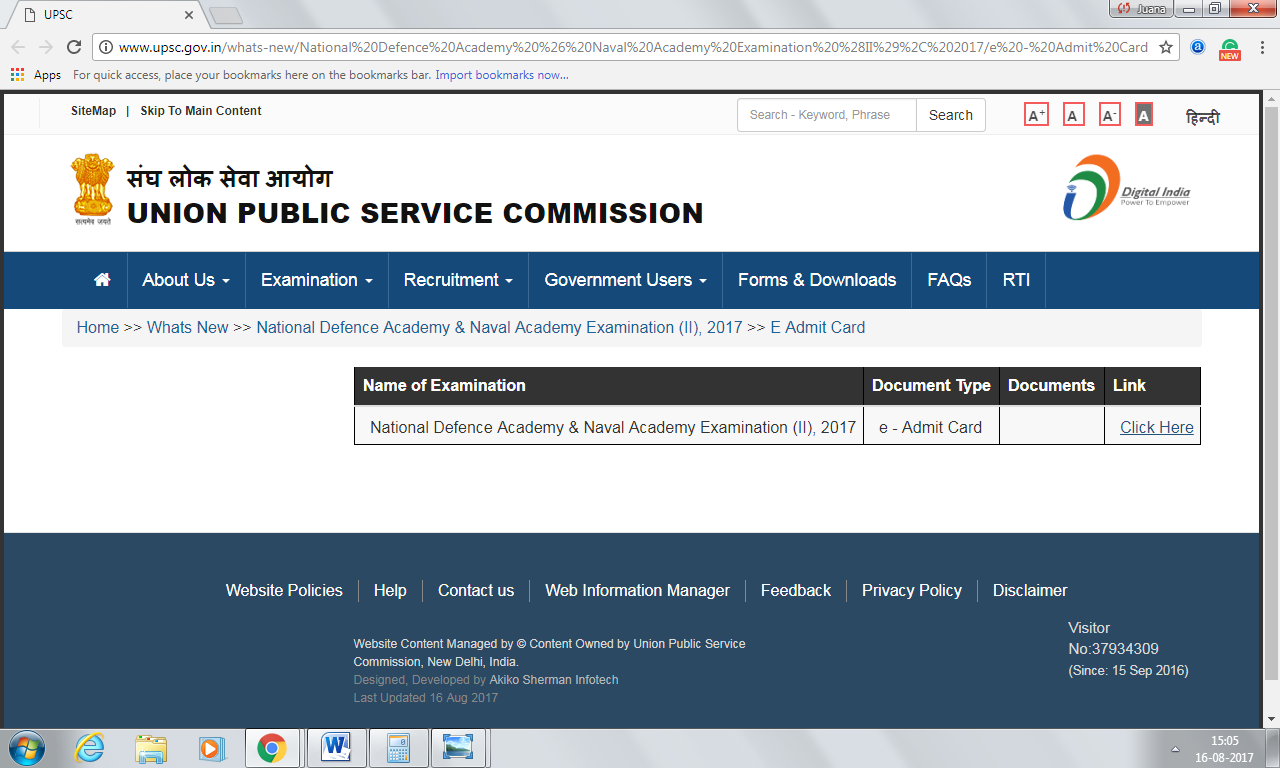 There are 335 vacancies in the NDA, comprising of –


The Naval Academy has 55 vacancies.

Candidates are advised to read through all the instructions on the official website.

Want to know the qualities which officers in SSB look for in you? This article provides the details about the procedure of service selection board (SSB) and various mistakes which should be avoided during the selection process, besides knowing which qualities you should have to better your prospects for selection.

Simple steps to clean a car at home

Every middle class family is having a car these days which they use daily for going to different places. I have observed that many owners do not wash their cars and there cars start looking ugly and old so early. So I am writing this article for the people who want to know the steps to clean their cars at home.

Are you fond of driving new cars? As the New Year has arrived, people are looking for gift ideas and the aristocrats are also searching for something big to gift. Again, the passion for cars always makes us to go for newer models. Read this article to know the top 7 new cars which are to be launched in India in the calendar year 2013.