Phylum Porifera exclusively include only one animals Sponges which are aquatic in nature. The word Porifera is derived from two Greek words i.e. Pori=Pores and ferros=bearing. So these are numerous pore bearing animals. Scientists have identified some 15,000 living species and 1,400 fossil species in this phylum. Out of these some 150 species are fresh water Sponges. Sponges are multi cellular, eukaryotic, heterotrophic organisms with no tissue grade level of organization. They are thought to be evolved from colonial Protozoans and so they are more complex than Protozoans. 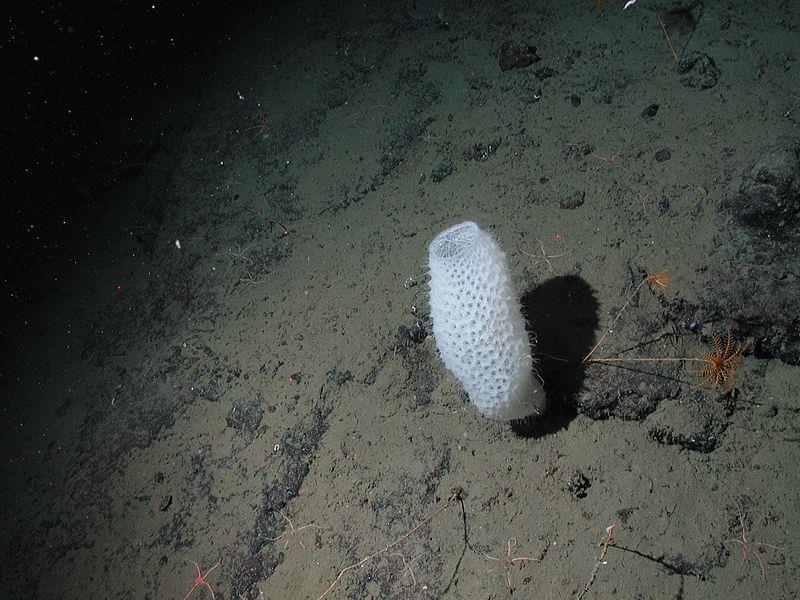 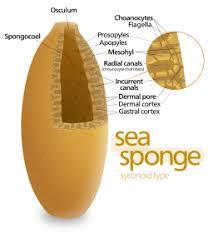 Body wall and water canal system in a Sponge (Courtesy:-www.wikipedia.org)

Important points to remember about Porifers

You can view the Characteristic features of Porifers through this Youtube:-

How to become best student in the school campus

Being best and shine in school is every student's dream. In this article, I explained how a student can become best among their friends. How he can become favorite of their teacher and could become an example to others.

The Character of an Institution is reflected in its Leader

This article describes about the General Principles, Characteristics and Important Points to Remember for Essay Writing.