The fire-safety norms in India, have improved over the years, with the government agencies coming down heavily on builders, apartment complexes and offices etc. that flout fire-safety guidelines. A fire-escape or emergency stairwell is mandatory in high-rise buildings. Additionally, every high-rise building must have fire-fighting equipment in place. Fire- extinguishers at floor levels, easily accessible fire-hydrants around the apartment and office blocks, fire-alarms and other stipulated safety measures, are now mandatory, in order to get the requisite clearance from the Fire and Rescue Department, for renewal of the Fire License.

Despite all the precautionary safety measures in place, fires can happen. Fires can be deadly; as they can spread rapidly, causing extensive damage to property and life. The major causes of fires in buildings, both residential and office are short-circuited and gas leaks. In either event, the objective must be to get out of harm's way, to safety. Whenever a major fire happens it is always said that it was a disaster waiting to happen. Meaning that the fires were preventable, had the danger signs been acted upon, on time. Although prevention is definitely the key, what you do when you are trapped in a fire, might just help save your life. Fires find combustion material as they rage, and as the temperature rises, the burning debris gets caught in the swirling fire and is swept up and blown away. These pieces of airborne, burning debris fall on other flammable material (like wooden/plastic furniture, paper, cloth etc.) thus spreading the fire.

Be prepared for every eventuality

Fires are not just about the flames spreading through your house or office. They are more than that. They raise the ambient temperatures to unbearable heat. As the fire rages, engulfing everything in its path it creates a blanket of thick smoke that swamps the surroundings. The visibility drops to notch. There are also a lot of toxic fumes in the air, caused by all the stuff that is burning. Oxygen levels begin to deplete. All of these pose a threat to you. Hence, it is vital that you be prepared to act swiftly, in case of a fire. 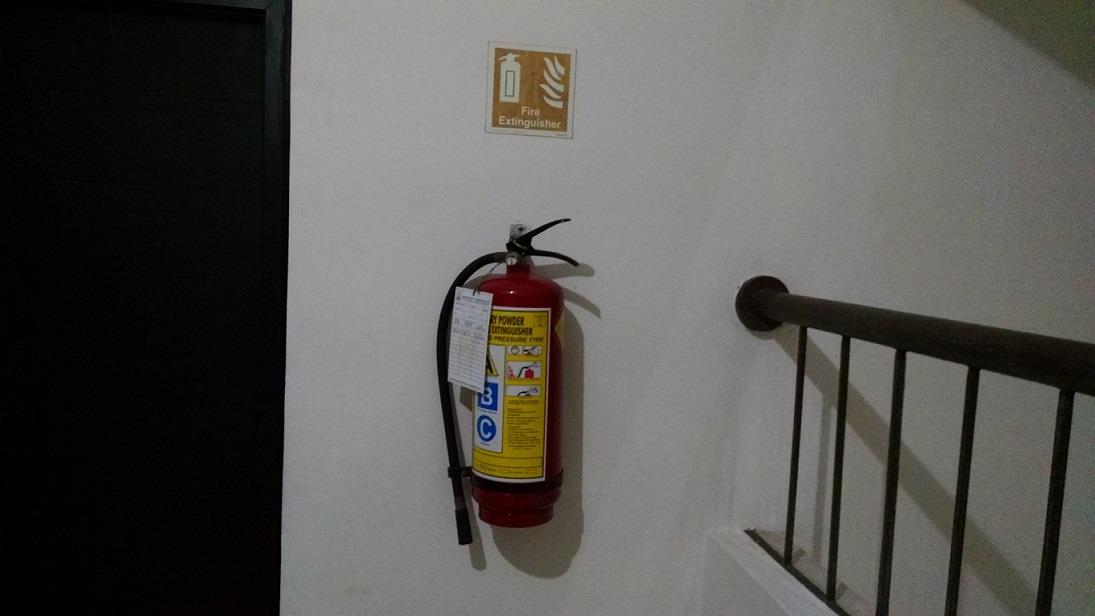 Make sure to attend the next fire-drill that is conducted at your place of work or in your apartment complex. You will learn valuable lessons, such as the right way to use fire-extinguishers, to learn to differentiate between different types of fire extinguishers, how to switch on the fire alarm, how to help others and of course the escape route and other contingency plans. 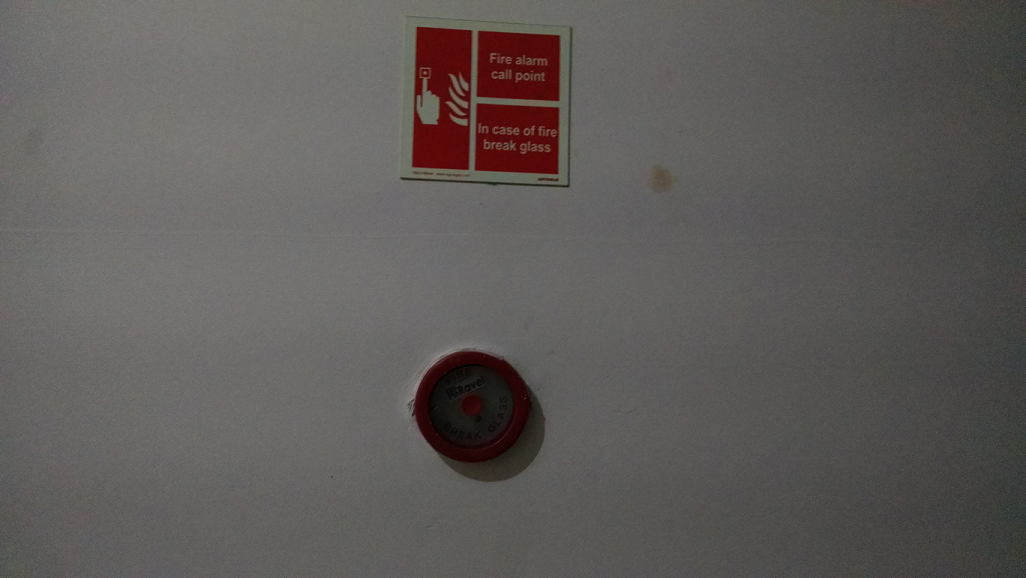 When you check into a hotel before you hit the bar or the buffet or the bed for that matter, check the emergency fire exits. Every building has one, but guests generally are not made aware of this. Study the floor plan that you will find pasted behind the door of your room. Take a walk and identify the escape route. You'll save precious time if you know which way to go, in case of a fire and you will probably reach safety, instead of perishing in a fire, because you didn't know the layout of the building.

Have an evacuation plan

Know what you must do, in case there is a fire. Your primary plan should be to evacuate your dear ones and yourself from the scene. To be able to do this, you just need to know the layout of the building. Learn by heart the quickest route to the closest staircase, by sight and through feel. You should be able to get to the stairwell, even through smoke-filled corridors. 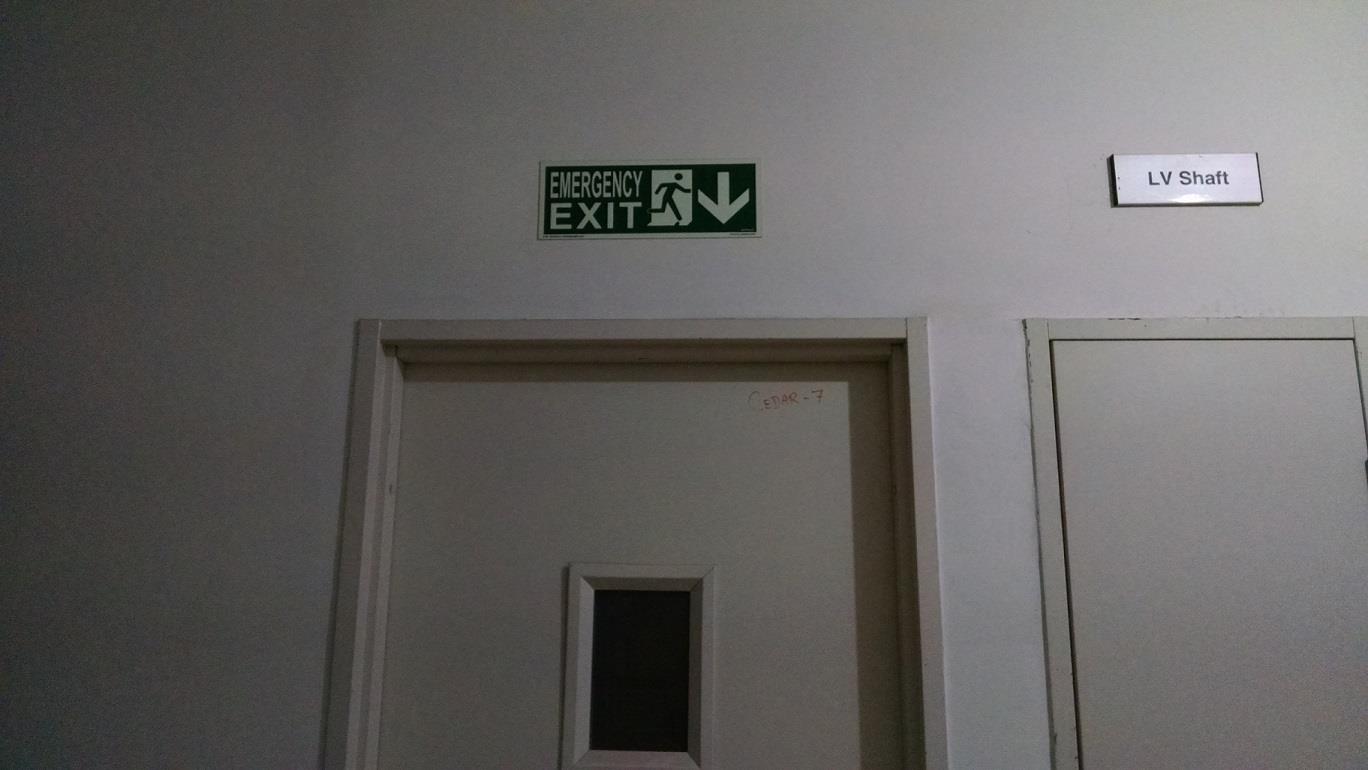 
Other precautions to take

If you get trapped in a fire, your top priority must be to escape. However, this might not always be possible and you might find that your escape routes are blocked by the raging fire. You can still make an attempt to escape, by wrapping a wet blanket around yourself and darting towards safety. It takes a special kind of courage to do that, but it could keep you alive. Do not attempt this, if there is a raging inferno outside. In which case, you will probably be safer on the balcony.

When you are in such a perilous situation do not attempt to salvage valuables. Just run and save yourself. A fire spreads rapidly, and every second count. 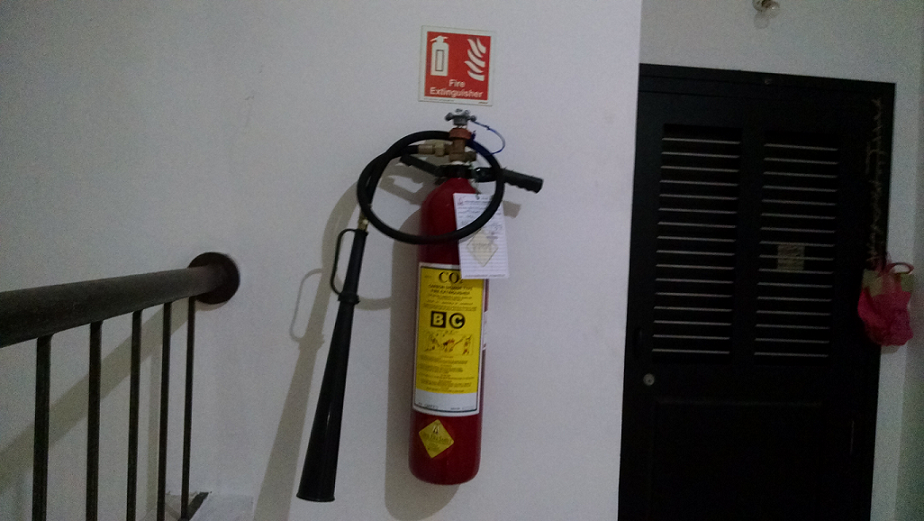 Apart from the safety measures already mentioned, here are some other things that you can do – 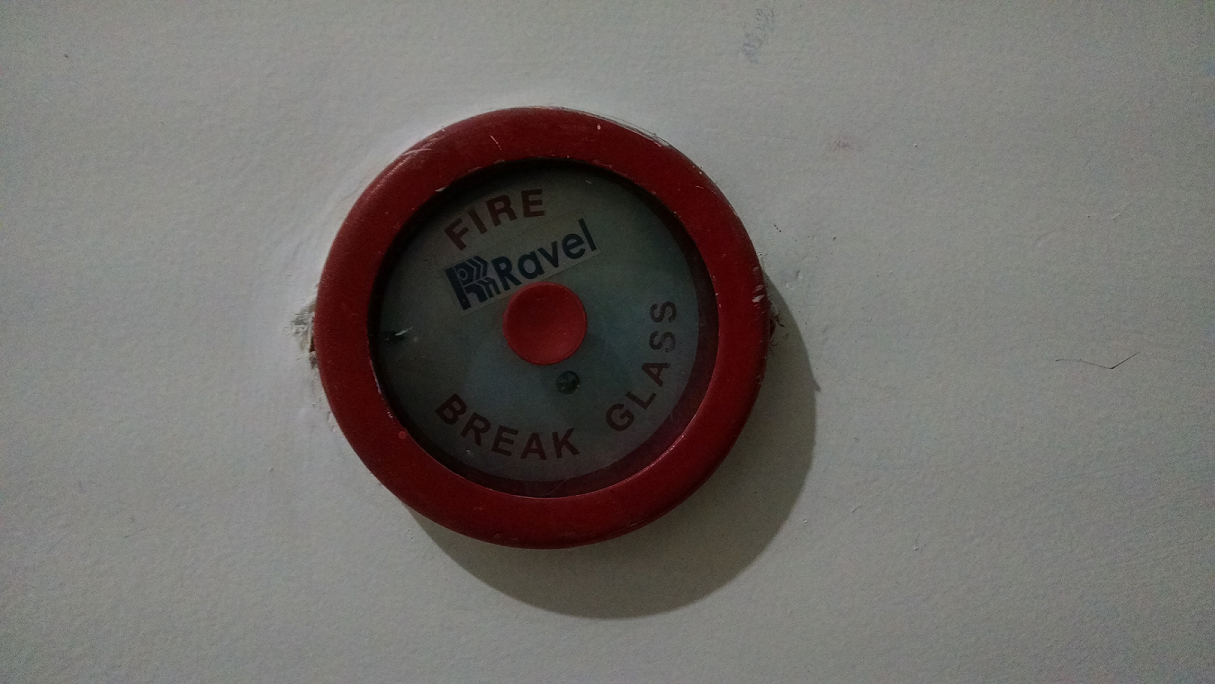 What to do before, during and after the cyclone?

Tropical cyclones cause extensive damage in almost every year in the coastal areas of the world. In this article, the author discusses how to remain safe during the cyclone. Read the article to know various 'dos' before, during and after the cyclone.

What to do for the safety of your luggage while traveling

Gas stoves and electrical cooking tools are common in houses nowadays. The chances to catch fire in kitchen is also high. Do you know how to handle kitchen fires ? This article provides some effective ways to prevent fires at home.

A natural or human-caused origin of fire incidents may be devastating especially in populated urban or sub-urban areas. Every occupants of residential houses and commercial complexes should be well aware of the common causes of home fire along with all safety and emergency rescue measures in initial stage of fire to save life and property.

A detailed article that's a must-read for everyone living in flats/ apartments. The author has paid attention to details and valuable suggestions to save oneself, help elders and children, not going after valuables and panicking which is often the reality that hampers escape of many people safely.
I do not how many apartments actually practice mock drills to see how many residents respond and what is time taken for them to reach safety etc.

Mock drills are conducted in my apartment complex. The fire department is also involved in the exercise, and it is conducted on an annual basis. The fire alarms are sounded along with the siren on the fire engine as the latter traverses between the towers. We also have announcements made over the megaphone and the PA system installed on every floor.

Residents congregate in a ‘safe area' where fire safety practices are demonstrated. The demonstration includes the correct method of operating the sophisticated fire-extinguishers. It is quite a ‘tamasha'. And I'll be honest I have been part of so many fire drills that I no longer participate in them. I haven't participated in a single fire-drill in my current residence complex, because I am aware of what to do, because of years of watching the procedures.

Apart from all these, the fire alarms are also sounded periodically, to test them. Same is the case with the water hydrants that dot the apartment complex. The pumps are checked to ensure that they are working and the water outlets are not choked.

We also have a full-fledged fire safety team on the payroll. The fire safety regulations set by the State Government are quite stringent and Housing Societies have to comply with them, in order to renew their licenses. And all the things listed above are mandatory.

If this is not followed in your apartment complex, you can perhaps suggest it to the association office bearers and see that this practice is introduced, at the earliest.

Glad to now, will pass it on to the association/suggest to follow this in our apartment complex too. We hear and have all the basic facilities but many places ( workplace, high-rise buildings, hospitals) don't practice mock drills regularly.

It is in our interest that we push the authorities to conduct mock drills. We may know what to do, but our neighbours might not.

It is true that many people, who move to big cities, live in a high-rise building, for the first time in their lives. They are unaware of the dangers and the precautions that they should take. It is their ignorance that causes them to get trapped in fires. They unwittingly create zones that can become a firetrap.

I have been to residential complexes where the emergency stairs were used as a storage area. Residents stash unwanted items, most of which are inflammable. They block the paths and prevent the escape routes from being accessed. There is a lack of awareness, and this is a major problem that needs to be addressed. And this can be done through mock-drills.