The plans initiated by Mr. Narendra Modi government in 2014, 2015, 2016 and till September 2017 additionally incorporates plans of previous governments which have either been renamed or revised or both. I gave a brief account of these schemes which will be useful for the candidates who are preparing for various competitive exams as well as for the common citizens of India. 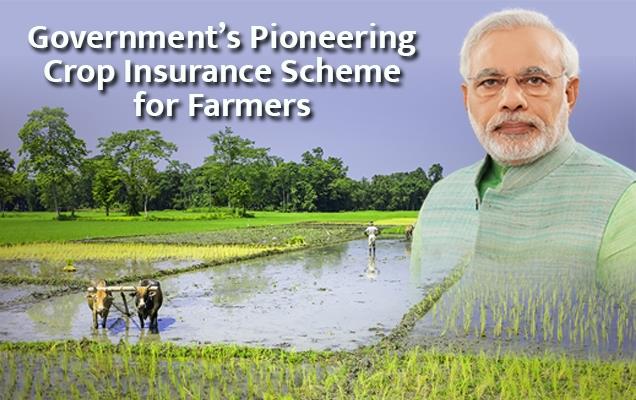 Corruption In India In Government And Private Sector

this article tells about corruption in government and private sector. examples of corruption and its solution.

Often we associate capitalism with high growth and unequal riches. While the first feature has made it attractive, the second one has made it the subject of intense criticism. But is it possible to accommodate capitalism and welfare? This article discusses this million-dollar question.