No one has ever succeeded in the mission of identifying or preparing this 'elixir' A Taoist 'Xu Fu' had been sent by the Chinese King, Qin Shi Huang with a team of thousand young men and women to the eastern seas to find the elixir, but he never came back. The Jiajing – an emperor in the Ming Dynasty was a victim of this desire and died by consuming a lethal dosage of mercury conjured by alchemists as "Elixir of Life". Alexander Bogdanov – a major player among the Bolsheviks believed that blood transfusions were the key to life. But he too succumbed to death during experiments.

As long as death exists, the fascination of the human being to discover the elixir cannot stop. Recently, scientists have explored another way of transferring the consciousness of dying person into the body of a healthy donor to make 'immortal humans' through a medical procedure called Shedding.
Artificial Intelligence is progressing at a frightening pace. It appears that the last species to be extinct from earth would be human being due to his indifferent character.

People used to laugh at those who jog in the mornings as thanatophobiac (people afraid of death). While time has moved, people irrespective of age, place and sez, are health conscious and hence they are engaged in jogging.
Still, the stigma is not fully shredded, especially in a rural area; a category of the community feels ashamed to go out for physical exertion. Hence, after jogging, they will reach home before the sun shines. It is high time to make regular exercise and physical fitness a part of our culture.
Let us see how our community slowly moved to this health crisis.

It is a paradox; India is home to over 40% of the global underweight population and the third most obese country in the world (11% of adolescents and 20% of all adults). The journal, Lancet reports that we are under siege: junk food, sedentary lifestyle and alcohol consumption are leading us to silent self-destruction, making one in every five Indian men and women either obese or overweight. Further, according to WHO, India's women are more likely to be obese than their male counterparts. 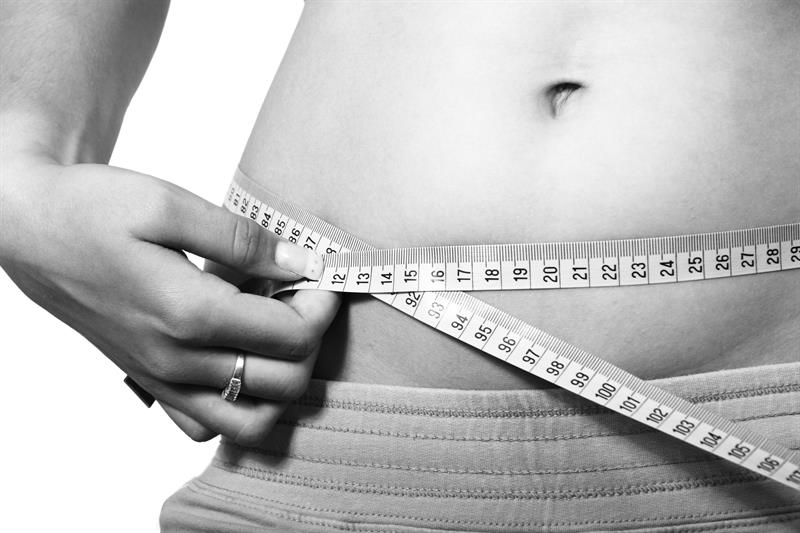 Prevalence of obesity among adolescents (13-18 year) has grown from 16% to 29% over the last five years. A study published in Paediatric Obesity, an international warned that by 2025, India will have over 17 million obese children and stand second among 184 countries where the number of obese children is concerned. The WHO Commission warns that "childhood obesity tracks into adulthood and is an important risk factor for the development of type 2 diabetes mellitus, metabolic syndrome, subclinical inflammation, polycystic ovarian syndrome, dyslipidemia and coronary artery disease, later in life.

Take Care of your Heart

World Health Organization (WHO) reported that India has the highest rate of cardiac arrests in the world. It is a sad state of affairs that India is currently witnessing nearly two million heart attacks a year and majority of the victims are youngsters. 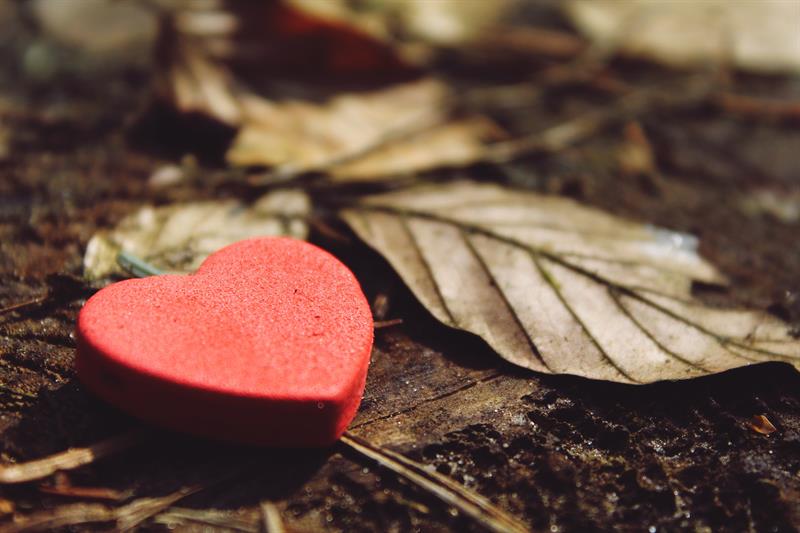 Adding more anxiety, it is estimated that one person in India dies every 33 seconds owing to the heart attack. Men living in cities are three times more prone to heart attacks than the rural population.
A study by Saffola Life projected that over 70% of the urban Indian population is at risk of being diagnosed with heart disease. Further, the Registrar General of India (RGI) and the Indian Council of Medical Research (ICMR) found that about 25% of deaths in the age group of 25 – 69 years occur because of heart diseases.
If we consider all age groups, heart disease accounts for about 19% of all deaths. Experts say that Low-density lipoprotein cholesterol (LDL-C) or "bad" cholesterol is the main villain for heart attacks.

Add Taste but No Sugar

Being a country having the highest number of diabetic patients in the world, India often called as the diabetes capital of the world. According to WHO, an estimated 3.4 million deaths are caused due to high blood sugar. It has been further estimated that the burden of type-2 diabetes is expected to increase by 58% in India, from 51 million people in 2010 to 87 million in 2030. 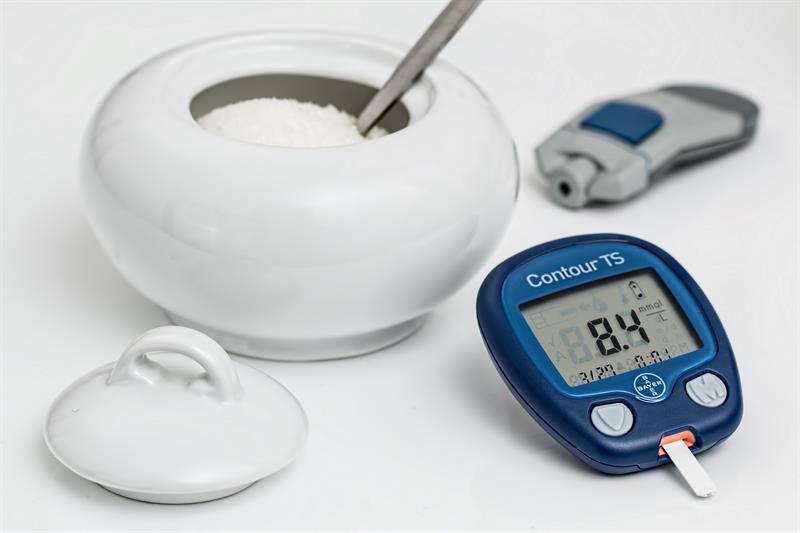 The Lancet study alarmed that there is a fourfold rise in the number of diabetics. It is high in states like Kerala, Tamil Nadu, and Gujarat. Nearly 8.2% of the adult male population is suffering from diabetes whereas 6.8% of adult women are diabetic in India.

Believe it or not, considering the estimates between 2010 and 2012, it is forecasted that 39.6% of women and men will be diagnosed with cancer at some point during their lifetime.
1.5 million people are living with cancer in India., with over 7 lakh new cases being registered every year. Approximately, 2500 deaths every day can be linked to tobacco. In 2010, smoking caused for 9,30,000 deaths; 1 in 5 deaths among men and 1 in 20 among women.
Breast cancer accounts for 27% of all cancers in women whereas every 8 minutes one woman dies of cervical cancer (22.9% of all cancer cases in women). It is not a welcoming sign to learn that 1 in 28 women is likely to develop breast cancer during her lifetime.

There is no magic wagon to get rid of this vicious cycle. As everything is human-induced, solutions must come from our side as well. A paradigm shift in attitude and cultivating health consciousness is the need of the hour.
For instance, we still depend on other States for vegetables. Recently, an analysis was done by the Agriculture Department on a sample of forty0four lots of vegetables collected from the markets. Ten samples contain organo-chloro residue. Of these, five samples were unfit for human consumption as it had residue above permissible limits.
The matter is the same in the case of fruits as well – often dipped in chemicals for preservation. While knowing all these facts, we shall find some time and space to develop a homestead farm to cultivate vegetables for our own consumption. Doctors always suggest us to fill half of our plate with veggies at lunch and dinner and add more fruit to our breakfast. 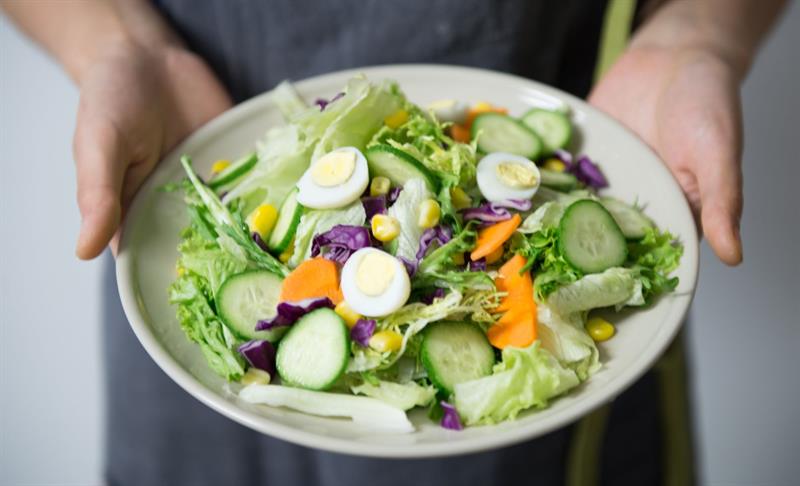 If you really want to live healthy, do 'no compromise' on regular exercise. And very importantly there is no tomorrow to start exercise. If you are not working out daily, start exercising today onwards. At least walk for 10,000 steps or exercise for an hour each day.
Regular exercises have enormous health benefits, especially for a good well-being. It will keep you away from diseases and manage your physical and mental stress. Exercise releases brain hormones like endorphins, which create feelings of happiness. It can greatly save you from depression, prevent you from aging fast and degenerative diseases like Alzheimer's. Regular physical activity boosts memory and ability to learn new things. 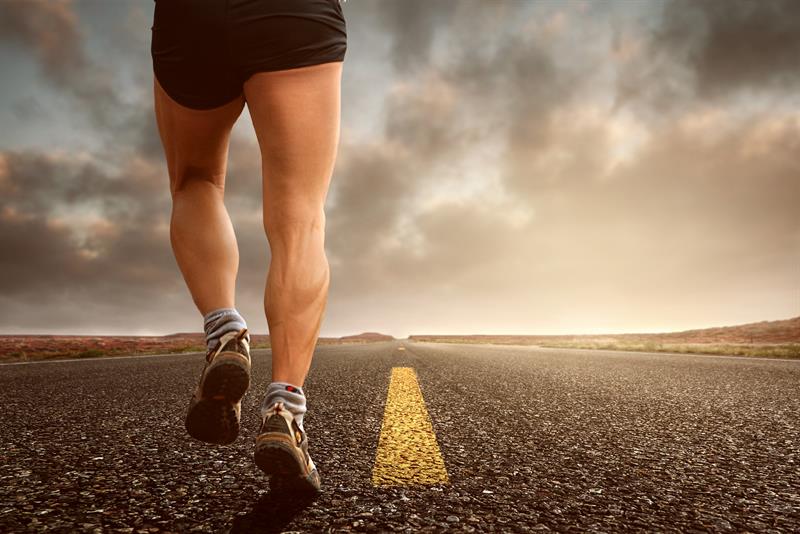 It reduces the likelihood of becoming physically disabled in older persons and can alleviate spinal pressure, thereby keep you free from back pain. Regular exercise is a way to immunity. Research suggests that women who exercise regularly can expect a 20 – 30% reduction in their breast cancer risk compared with women who do not exercise. And frequent physical exercise offers you peaceful help.
Letus eat healthily, walk an extra mile and think positively. This is the "real" elixir of life.

How to take care of your skin, eyes and legs in summer

Taking care of your skin in the summer season is not easy. It is the most difficult type for those having an oily kind of skin. Often a layer of dirt coats the skin. This gives rise to pimples and acne and causes problems. In this article I will talk about how to take care of your skin, eyes and legs during summer season.

Although every mother wants her child to be healthy, do remember that chubby is not always healthy. There are many reasons behind childhood obesity. Heredity, sedentary lifestyle, unhealthy eating practices are listed as the most common factors for this problem.

Medical emergency at a height of 35,000 feet or more? It is a horrible thought. But this may happen. A passenger may feel unwell during the flight. He/She may have an acute medical problem during the flight. Then what should be the duty of others? Read this article to know.

How to develop good healthy eating and drinking habits: Part-1

This article explains importance of healthy eating and drinking habits and their effects on health. Start day with healthy breakfast, drink green tea, avoid alcohol, drink adequate amount of water, cut down sugar etc. are some of the healthy habits.

A relevant article with self-explanatory and simple illustration pictures. It was always the aim of humans to attain immortality. We in India have such immortal characters in our mythology like Hanuman, Parashurama etc. whom we deify and worship.

It is still a dream to have the ever-youth sustaining 'Kaaya kalpa'.

However, reports have come that researchers are fast nearing the point of re-creating life or resurrecting the dead. It is then time to think of the possible social and dramatic consequences that may occur by that. That may be disastrous also in many ways. It will crumble the basic pillars of life and existence in this Earth or Universe as a whole.

But let us console ourselves that we will not reach such a situation soon, but can positively expect a longevity extending to the full theoretical lifespan of 120 years in the near future. With the existing health care and lifestyle, average longevity has increased and there are many centenarians now among us.

So while the 'elixir', if found, can be welcome as well as a harbinger of problems at the same time.

Finding elixir of life is as difficult as understanding the biochemical mystery behind life and death.

Science is still in its infancy when the question of unraveling these mysteries is raised.

Good lifestyle and good eating habits are the only best remedies so far understood to face the challenges of ageing. Even with the invention of a conjectural elixir, basic premises will remain same.