Do you know that Sony TV has announced city wise auditions schedules and locations for 'Indian Idol Session 10' as India's biggest singing reality show will be aired by the channel very soon? This singing competition show is licensed by the Production House, Fremantlemedia Limited, to telecast on both SD and HD channels of Sony Entertainment Television. To search the most competitive talents from every corner of the country, the Production House will organize on-ground auditions in eleven major cities. Those who are interested in getting an entry to India's biggest singing reality show, must have a look at the details of the audition chart provided below. 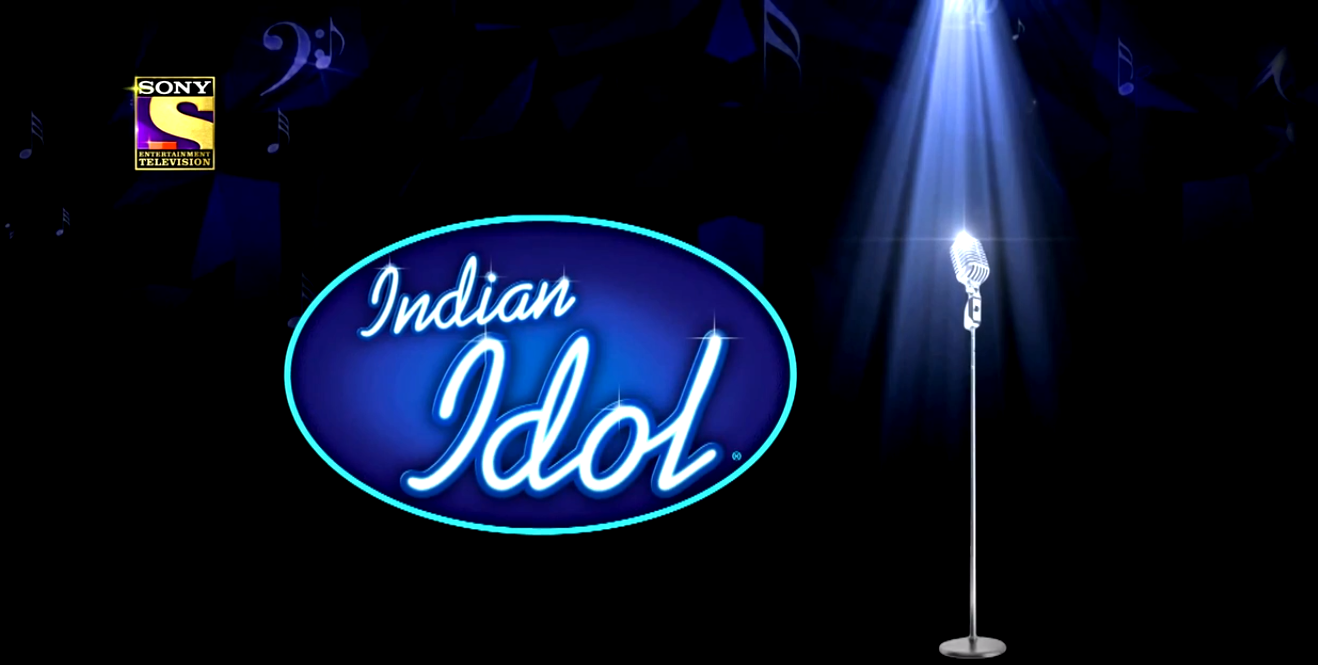 Venues for the auditions conducted in many cities are yet to announce but will be within a very short period of time. Accordingly, viewers of this page are suggested to bookmark this page and visit regularly to get the right information at the right place as it will be updated immediately once the exact venues are announced officially.

Wish you all the best!

Article by Chaitali Ray Chaudhuri (Datta)
Chaitali is a freelance writer from India, likes to share knowledge / information through her various articles to continue her writing passion and an Editor of the most successful educational portal IndiaStudyChannel.com, shortly ISC.

Are you a genius dancer? Has your child dancing talent and skill? Is your kid the future of dance? Sony Entertainment Television and Sony LIV will introduce Super Dancer – Dance Ka Kal 2016 soon! Auditions start from July 2016 in 15 cities across India. So, don't wait more! Read this article to know how to register online for the Super Dancer 2016 reality dance show for juniors as well as audition schedules and city location details.

Looking for auditions of a dancing talent hunt event in India? Want to participate in a popular dance reality TV show? After a long tussle audition dates and venues have been finalized for Shine of India 2016 which will be aired on Channel V. Here you will find how to register online application for SOI 2016 including all audition schedules and city location details.

Do you have excellent singing talent and skill? Want to build your career as a singer of music industry in near future? Want to appear to the venue of reality show auditions? Then don't miss this opportunity! The very famous singing reality dhow 'Indian Idol' is back! Sony Entertainment Television will air Indian Idol 2016 soon! Auditions have already been started all over India. So, don't waste time! Go through below article and get detailed audition schedules and respective places.