Appearance of the Ukulele

Ukulele is a four-stringed musical instrument. The tone of a ukulele depends on the size and construction. There are four basic types of ukuleles:
1. Soprano: These are the smallest ukuleles with 51-53cm typical length. This is the most common ukulele. 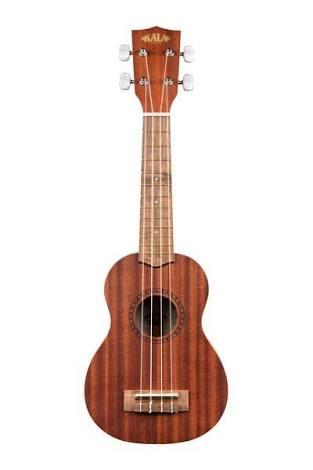 2. Concert: These ukuleles are of 58cm typical length. They have longer fretboards and are a bit louder than Soprano. They are easy to tune and handle too. 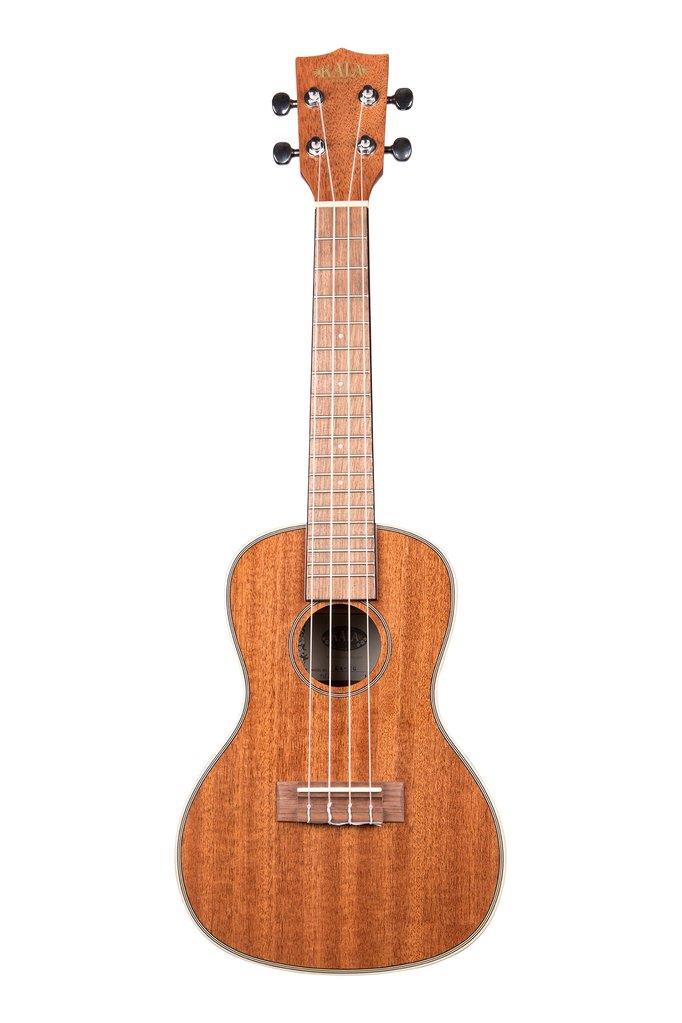 3. Tenor: Tenor ukuleles have a sound of a classical guitar. They have a typical length of 66cm. Concert and Tenor ukuleles are used by professional. 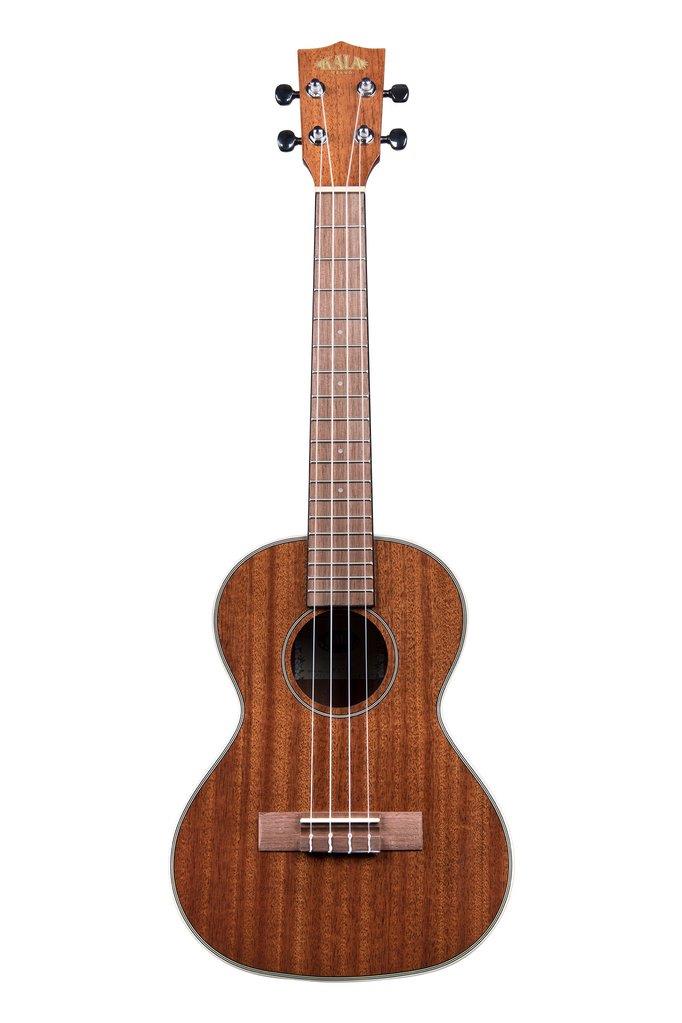 4. Baritone: Baritone ukuleles are the least popular ones. They are hard to tune. They have a 74cm typical length and are the largest of the ukuleles. 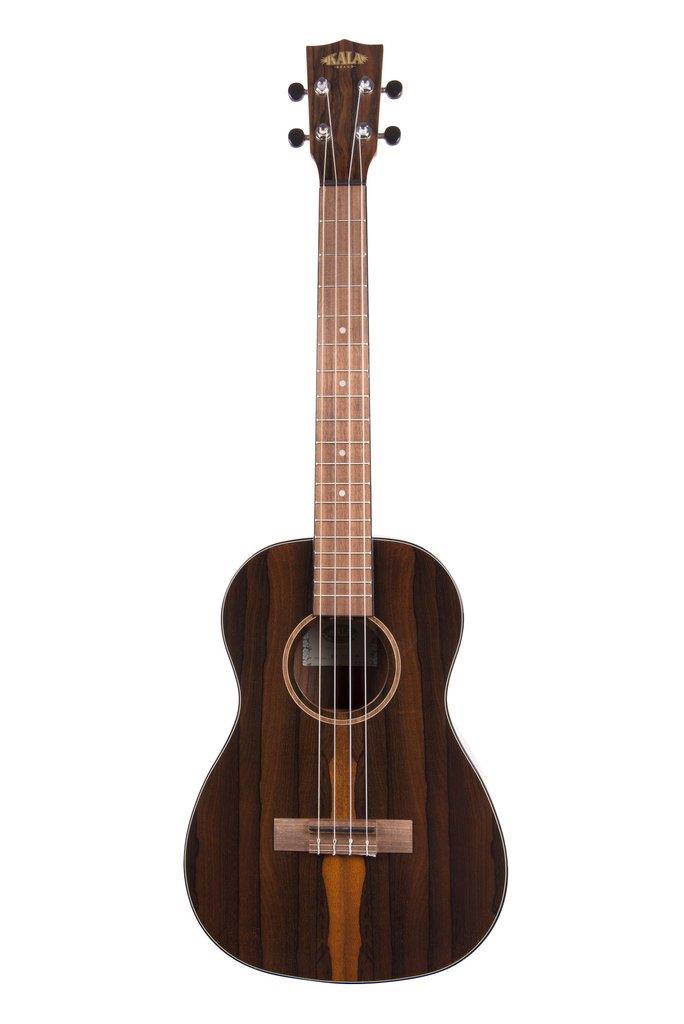 Ukuleles made out of Koa wood are the high end ones. Mahogany ukuleles are of medium quality and the ukuleles made of spruce are of low end quality.

History of the instrument

The modern day Ukulele is an adaptation of a Portugese four-stringed instrument called Machete. Portuguese immigrants brought their lutes to Hawaii and the natives of Hawaii shaped the ukulele as we know it today in the late 19th century. Ukulele in Hawaiian meant "jumping flea", maybe because of the strumming style used while playing. Ukulele rose to popularity when it was played in the royal court of Hawaii. Soon, this instrument spread around the world.

Tuning any instrument can be very tedious because that requires you to learn chords. If you want to escape the pain of tuning manually, buy a digital tuner for your ukulele. A ukulele has four chords GCEA. If ukulele is your first string instrument, you have to learn tuning it by ear. Tighten the strings to raise the pitch and loosen to lower the pitch. In the standard tuning all the strings sound similar. That's no problem. Many pop songs are written in standard tuning, so we can happily play them anyway.

How versatile is a ukulele

Ukuleles are versatile. If you tune them correctly, they can play any genre of music. If you are not satisfied with the acoustic ukulele, there are electric or semi-acoustic ones in the market. We can do tons of interesting stuff by combining ukulele and distortion. Shredding, tapping, bending, sweeping, Djent,etc can all be done on an electric ukulele just like we do them on an electric guitar. The body of ukulele makes it a very exclusive percussion instrument too. Due to their versatility, they can easily be included into any type of song or instrumental piece.

Why do people love ukulele so much?


Thus, all these factors of ukuleles make them popular among beginners and professionals alike. So go grab your ukulele and start strumming!