There is no rule that says a writer must make their script exactly three acts long. Martin Scorsese made a one-act film called Mean Streets. The audience is introduced to a situation and the only real climax of the story comes at the very end. According to legendary screenwriting teacher, Robert McKee, The Raiders of the Lost Ark is a seven-act film with a climax happening almost every fifteen minutes.

Lots of writers secretly find the thought of a film without three acts a bit bewildering. Even though it is often left unsaid when someone with knowledge of screenwriting attempts to dissect a story they immediately think of it in three acts. It's just the natural thing to do, but that does not make it accurate. To do so is to forget what makes an act an act. They are massive building blocks to the overall story that ends with an irreversible event known as a climax. When this event takes place it signifies the beginning of a new act whether writers can accept that or not.

Writing films that go beyond a three-act structure is very difficult and for the most part unnecessary. Sure it can be fun to try, but the result for a one-act film is that it may feel very boring, not enough meat to carry the story. The opposite might also feel too long. For example, Australia has six acts and really for better or worse should have been broken up into two different three-act films.

Only the best should attempt to write scripts with less or more acts and only if the story truly calls for it. Besides those few exceptions, a three-act structure will do fine. It is only a skeleton or vessel for which to base a story upon and when used creatively will yield the best results. The best part of it is that it gives a writer a place to truly start formulating exactly what they will do with their characters. 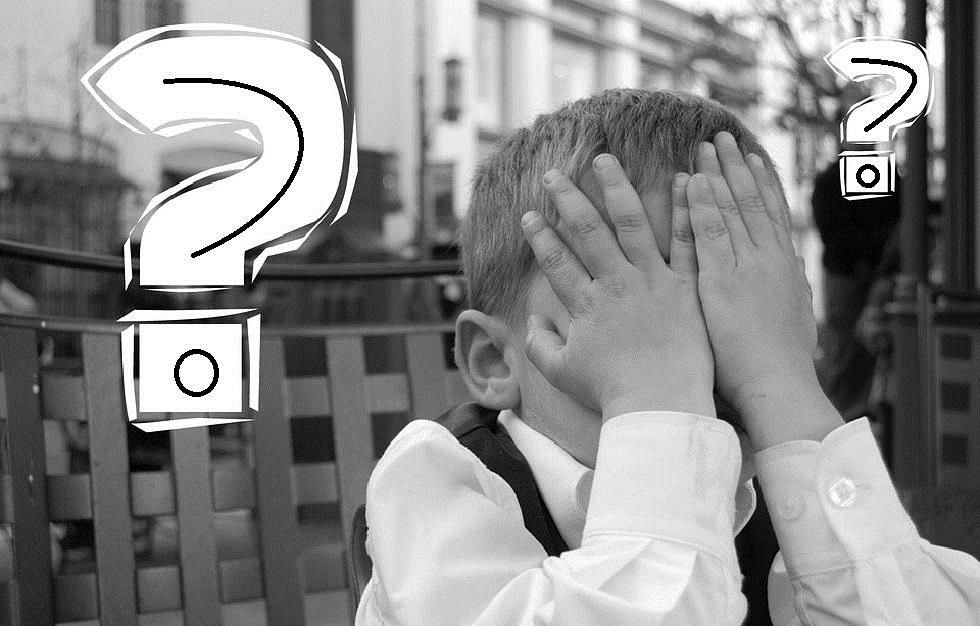 ACT I is not Just a Beginning

Over and over again Act I is defined incorrectly as the beginning of a story when it is so much more than that. Even in film schools (where the idea of making a feature-length film is a bit preposterous) students sit around judging that the first act of their short film ends around page two because it signifies the end of the beginning. This is more than wrong; it is harmful as it is creating a generation of filmmakers who know nothing of story structure.

Act I is not just the beginning of a story, a film's beginning ends within minutes. Act I is the entire foundation for the rest of the story. This foundation is called exposition and it is usually handled quite poorly because it is very difficult to write into the script naturally.

Exposition, according to the dictionary, is defined as, "The part of a play (movie) or work of fiction in which the background to the main conflict is introduced." That is exactly what Act I is all about. Building up a character, laying down the rules for the universe they inhabit, and leading them into the greater part of the story whether by their own free will or against it. That's a lot to handle, especially in the page limits screenplays must fall into if they are going to be read by anyone in Hollywood.

ACT II: The place where a well written ACT I usually falls apart

Thinking up an incredible ending is easy. Adding a workable beginning to go with the incredible ending is only a bit tougher. However, connecting these two parts with a middle that succeeds in not boring an audience to death is hard. This is why penning the second act of a script is often referred to as "the grind." The process can be long and gruelling since there seems to be a lack of rules and good advice associated with crafting an excellent second act beyond, "Don't be boring."

Fortunately, there's a little trick that can help writers immediately just by learning that a second act is really just two acts put together. In the middle of each three-act film, there is what is called a Mid-Point Climax that separates the second act into two halves. That way a sixty-page second act becomes two thirty page acts. Act I is already almost forty pages long and act III is probably a little over twenty; a thirty-page act suddenly does not seem so bad after all.

Good to know, but what should go into those thirty pages? The answer is obstacles that the character must overcome and that must raise the story's tension by providing new information. Armed with this knowledge the second act may unexpectedly become the easiest part of the script to write. 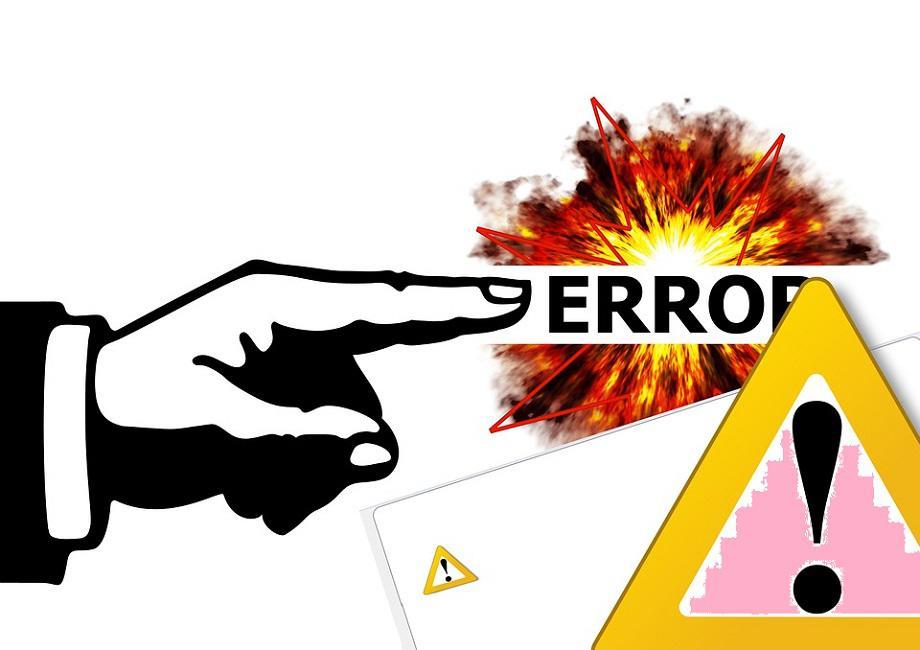 ACT III: Everything Must End

The sad truth of the third act is that it will make or break any film from here to eternity. An audience will be turned off by a first act, bored by the second act, and still love the film for its ending. The way a movie ends is truly what good screenwriting is all about because it is the satisfying resolution of all the information presented thus far.

There must be a showdown in the third act that ties everything together. It is the moment in the film that the entire audience has been waiting for and the more things that are left unresolved the more the audience will hate the film. A little ambiguity can be very nice from time to time, but it should be used with caution and not as a lazy way to get out of resolving the story's conflict. Even an ambiguous ending must leave viewers with a sense of what would be next in store for the world of the characters.

Usually, the third act will also reveal something that has been hidden from the audience from the beginning that answers a lot of their questions, but the two key components of the third act are its climax and its resolution. The resolution can be anywhere from seconds long as in North by Northwest or even as long as thirty minutes with the remake of Girl with the Dragon Tattoo, but it must leave the audience with an understanding of what will come in the future and the feeling that the story of the present is truly finished.

BIO
My name is Tom Woodie and I am a cv editor and a recruiter at https://resumecoverscv.com and have over 5+ years' experience in this company. As a hobby sometimes I rewrite resumes and cover letters. I have experience in this field and have helped many people land their dream jobs with a higher pay rate! In fact, many of my clients' land multiple interviews and then multiple job offers so you have your choice in the job you want after I edited their resumes!

An excellent article on the anatomy of a three-act screenplay. The author has well researched the matter before compacting it in this article.

Screen playwriting is a big art and a good write up is the foundation of a good picture. The connectivity and continuity between the acts are of supreme importance because that will help in holding the audience glued to the story.

The division of the total time between the acts is another issue which has to commensurate with the plot and story material available or assigned for each of the act.

The success of a writer is gauged by the flow of the story through all the acts without any flaw or repetitive element and anything which appears unnecessarily introduced to adjust the time will adversely affect its cinematic performance.

This article will definitely help the budding screenplay writers and guide them for a creative bundling of an impressive plot in three acts.

I appreciate the author for bringing out the basics of a three-act play. Though I am not a movie fan I have some interest in the theatre and I think the methodology elaborated in the article can be well adapted for the theatre also.

In addition to what the author has highlighted, I can say that especially in the theatres we sometimes use songs and group songs sequences to strengthen an action giving a visual treat to the audiences. Sometimes these musical displays are well knitted in the story and fill some vital links and voids in the drama sequence.

Author may like to offer his views on this aspect.