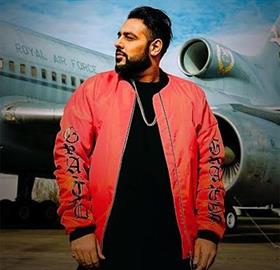 He started his career alongside Yo Yo Honey Singh in his music band 'Mafiya Mundeer' which also consisted of members like Raftaar, Ikka, Lil Golu who would later go on to become big names in the music industry. After on, he started his independent music career with haryanavi song 'Kar Gayi Chull'. Thereafter, he stepped into Bollywood music industry and gave a number of musical hits.

Dilin Nair, popularly known as Raftaar, is one of the finest rappers of India. Although his music career had started back in 2012 with Majnu, he gained popularity with his song "Swag mera Desi". 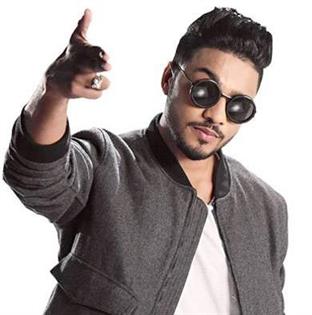 Earlier he was part of Yo Yo Honey Singh's band 'Mafia Mundeer' but ended up leaving the band after a while along with Badshaah because of his ongoing feud with fellow band member Honey Singh. He thought his potential was being wasted, thus he started working on his next track(Swag Mera Desi) with another music band RDB. The song was also highlighted for dissing Honey Singh and went on to become a musical hit.

His musical journey in the Bollywood industry started with the song "Tamanchey Pe Disco" of the movie Bullet Raja in 2013. Thereafter, he was signed for many other Bollywood songs. In 2018, he was in the limelight for his feud with another upcoming rapper from Bombay known as Emiway Bantai . After some back and forth diss songs about each other the fight gradually cool down after the involvement of a few other celebrities from the industry. Raftaar is known for bringing up new and upcoming rappers/singers and giving them a platform to increase their popularity in the Indian Music Industry.
(Image Source: radioandmusic.com)

Naezy also known as Naved Shaikh is a famous rapper who resides in Kurla. He and Divine(another contemporary rap artist) are known to be the ones who started their careers from small gully(Streets) and made their way into the Bollywood industry. He is known for rapping in his unique rap voice which has a flavor of Bombay slang to it. His viral song "Aafat" brought him into the limelight.

He released a song called "Mere Gully Mein" along with Divine which was a big milestone in his career. This song was released 3 years back. Since then, many Indian underground rappers have started pursuing a career in Rap Industry. Bollywood movie "Gully Boy" was inspired by the life of Divine and Naezy. 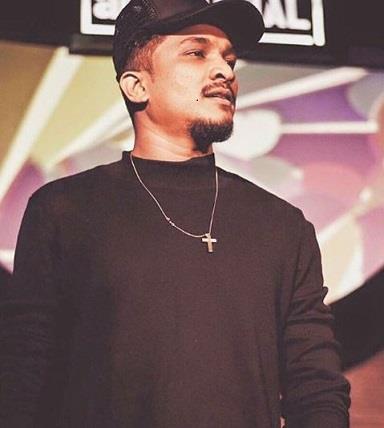 Vivian Fernandez, who is also known as Divine is a famous Indian rapper. He studied in St. John The Evangelist School Marol and R. D. National College. He started his career with the song "Voice Of The Bombay". Some of his popular hits include Mere Gully mein, paintra and Kaam 25 hai. In 2019 "Gully Boy" movie was released which was loosely based on Divine and Naezy.

His song "Yeh Mera Bombay" has won 'Best video of the year' by Rolling Stone. He had collaborated with Naezy for his single 'Mere Gully Main' on 16 April 2015. This song went on to become so popular that it was included in the movie "Gully Boy". He also featured in DJ Nucleya's album Bass Rani for the song "Scene kya hai". It went on to win "Best EDM track of the Year" at GIMA Awards 15.

Bilal Shaikh, also known as Emiway Bantai is an upcoming Indian rapper. He was born on 13th November 1995 in Mumbai. He is also known as Shahrukh Shaikh. Although initially, his growth in the rapping industry was slow, he and many other upcoming artists from Bombay are getting recognition after Divine and Naezy made their breakthrough entrance in the mainstream industry initially starting as underground rappers.

In 2018 he got himself into a controversy with Raftaar. In an interview, Raftaar mentioned that some of the upcoming artists including Emiway are working very hard in the industry but given the state of the industry they are not earning well. Emiway took this as a personal attack and came up with the track "Samajh Mein Aaya Kya?" dissing Raftaar and other rappers who he had feuds with. This started a series of Diss tracks back and forth between the two. However, the issue came to a halt after 3-4 diss songs.

Through this post, the author has brought to the limelight about the top rappers of India and many are not even aware of some names mentioned by the author. Nevertheless, the information was good and useful. What I feel that while rapping has become an integral part of music, the lyrics are not understandable as most of the words are jumbled to make it a rhyming sentence and thus the original essence of a song is lost.