Law is one field of study which offers you various areas of expertise. A student opting for graduation in LLB has the freedom to choose an elective course and the legal area of his/her specialization.

'Constitutional law' is one of those areas of specialization which is about the constitution of a state. To put it in simple words. Constitution law is the body of law which defined the roles, powers, and structure of a state namely- the executive, legislative and the judiciary. 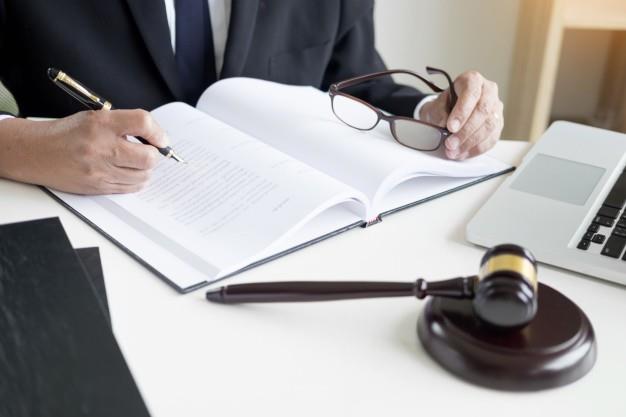 Most of the cases constitutional lawyers fight are related to civil rights, which is why it is logical for them to switch. Constitutional lawyers have a lot of career scope because of the booming legal sector. The growth in the legal industry is unmatched for. They can work as professors, entrepreneurs, legal advisors in a law firm and schools.

Let us jot down some of the salient features of the constitutional law and what should we know about them.

Size of the Constitution– India's constitution is the lengthiest constitution out of all nations. It is a document which includes all the subject matters of the legislation and administration. major portions got retained in the constitution.

Types of Constitutions - There may be written and unwritten kind of constitution. Indian constitution is written as. It initially currently has 395 articles (total number-448) divided into 22 parts and 12 schedules.

Secular State - India is a secular state because of its policy of non-discrimination towards any religion. All religions are held equally in high esteem by the country, and there is no state religion (unlike a theocratic state) or a preference for a religion.

Citizenship: – In India, a citizen has the right to get one citizenship despite it being a federal state. However, in other federal states like the USA and Switzerland, people can have dual citizenship viz the federal or national nationality and the citizenship of the country where they are born.

If all these facts and figures interest you, then you can enrol yourself for graduation in law with a specialization in the constitutional requirement. Yes, universities like UPES, Dehradun do provide a speciality in each course they offer. The law degree or should we say this white collar job comes with a specialization in the constitution, energy, criminal and labour law. To know in detail about their speciality visit their official website.

Article by Tony John
Tony John is a professional blogger from India, who started his first Weblog in 1998 at Tripod.com. Tony switched to blogging as a passion blended business in the year 2000 and currently operates several popular web properties including IndiaStudyChannel.com, Techulator.com, dotnetspider.com and many more.