To prepare a temporary mount of a leaf peel showing stomata.

Procedure to prepare a temporary mount of a leaf peel 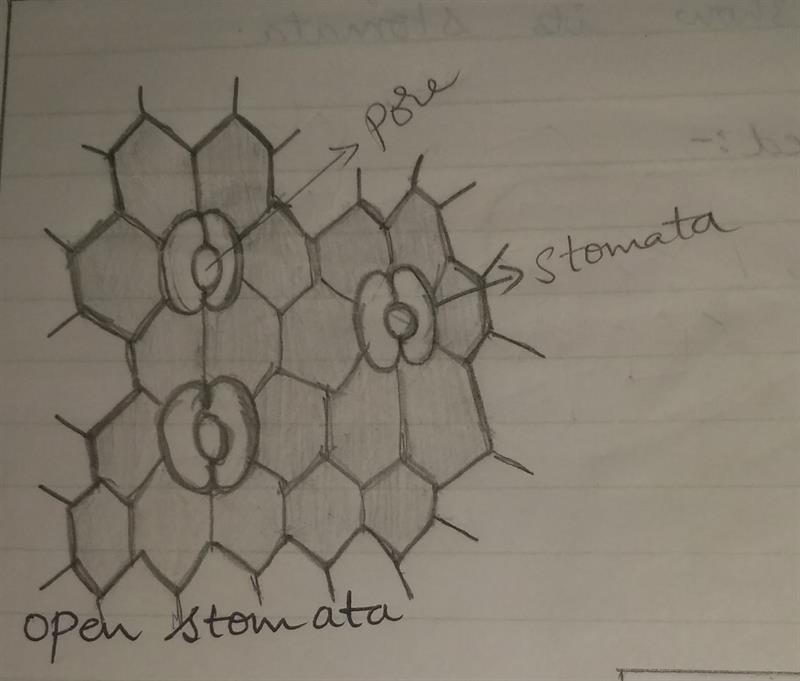 Open Stomata in a Leaf Peel (image by author) 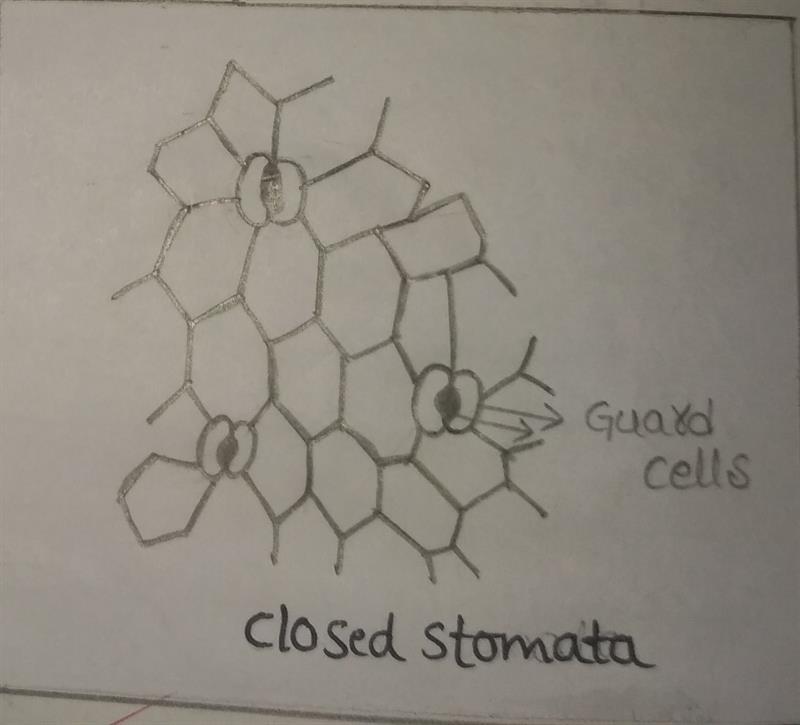 Closed Stomata in a Leaf Peel (image by author)

Precautions to be taken during the experiment

Questions based on the experiment from various Boards