As per gospel of Mathew 1 18:25 and Luke 2 1:21, about 2000 years ago, when King Herod was the king of Judea, an Angel of God, named Gabriel appeared to Mary, a young women from a small town of Nazareth and informed her that she would bear a child by the power of the Holy Spirit and would name him 'Jesus'. Mary was afraid as she was a spinster but trusted God and said, "Be it done unto me according to thy words". When Joseph, the man engaged to Mary came to know about her pregnancy, thought of calling off the marriage but the angel appeared to him and explained everything, and he took Mary as his wife. The place where Joseph and Mary lived was part of Roman Empire and Emperor Augustus ordered everyone to register their names in the census in their respective town. Joseph and Mary traveled from Nazareth to Bethlehem where Joseph's family came from. They traveled slowly by making Mary sit on a donkey as Mary was due to give birth. By the time they reached Bethlehem, it was late, and the inns were full as many people had returned to town for the census. The only place they got was a Manger, a place often used to keep animals, especially at night to keep them warm. It is believed that at midnight, Mary gave birth to a baby boy and as a custom, wrapped him in a long swaddling cloth and placed him in the manger, the place from where the animals ate their hay. During that time, shepherds would look after their flocks of sheep's in the hills and fields and the angel appeared to them and gave them good news about the birth of the savior and the place where they could find the baby lying. The shepherds heard it and praising and singing 'Glory to God in the highest and peace to everyone on earth' went to see baby Jesus. When they went, they saw everything as it was told by the angel, they returned and told everyone about the birth of Savior. When Jesus was born, a new star appeared in the sky and shown brightly on top of the manger and by following the star, the wise men or magi or the 3 Kings came to visit the king of the Jews, baby Jesus. 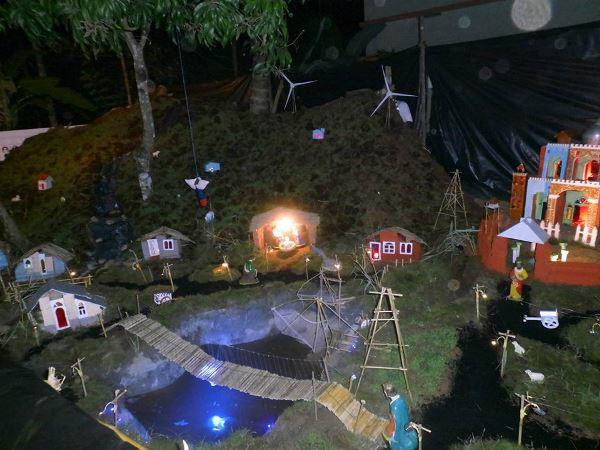 Below is given the list of items used during the festive season of Advent, Nativity and Christmas: 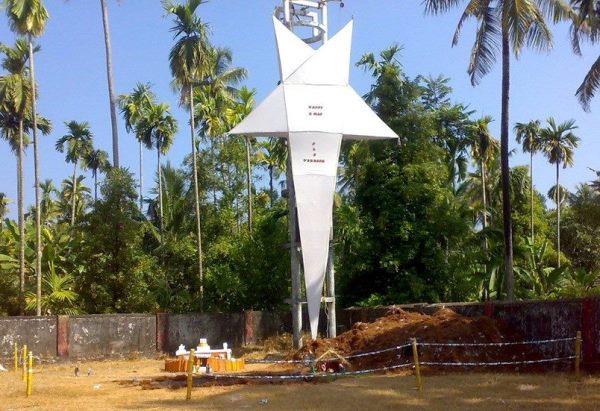 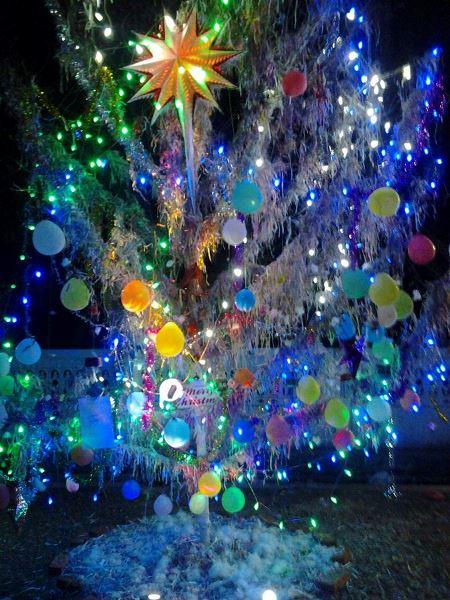 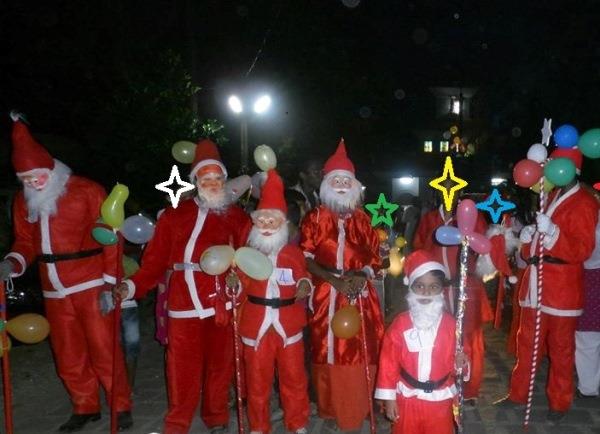 
As everyone is familiar with the Christmas tradition, customs and story of the nativity. I hope this article has helped you understand it more. Kindly provide your comments for the article.

The author has explained all the details of Christmas in a way that is understandable to all. There is nothing special about Christmas but the response could only include why the baby was born in the world and what it was after.

The most significant change in the world order is in the history section. This birth caused world history to be divided. That is, before and after Christ began to be split (BC&AD) and a new year began. His main teaching is to love our neighbour as ourselves. He also taught that if there is no love at all, man is only a sounding drum or a clapping cymbal.

Thank you Wilson sir for your good comments and motivation. It is true that after the birth of Lord Jesus, the calender got split like the red sea into two, before Christ (BC)and after Christ or anno domini(AD). Thank you for the information.

The author has beautifully explained the details of Christmas celebration. Apart from cakes and gifts at Christmas, another thing that has special importance in this festival is the Christmas tree. It is an evergreen tree of which the leaves neither fall in any season nor wither in it. In England, people plant the Christmas tree in memory of someone's birthday, marriage, or even after the death of a relative. Through this, they wish that this will always keep the earth green. Ancient history reveals that the Christmas tree was planted in the garden of Eden also.