Algae is a group of organisms include unicellular organisms as well as multicellular organisms. Chlamydomonas, Chlorella, Diatoms like single-celled organisms with a eukaryotic organization, will fit into Kingdom Protista. Multicellular algae-like Volvox, Cladophora, Sargassum with eukaryotic and autotrophic nature will fit into Kingdom Plantae. Depending on the pigment present in algal organisms, these organisms are green, blue-green, brown, golden-brown, and red in color. More than one million species of algae are presently existing in nature. The study of algae is known as Phycology and the person who studies algae is known as Phycologist. 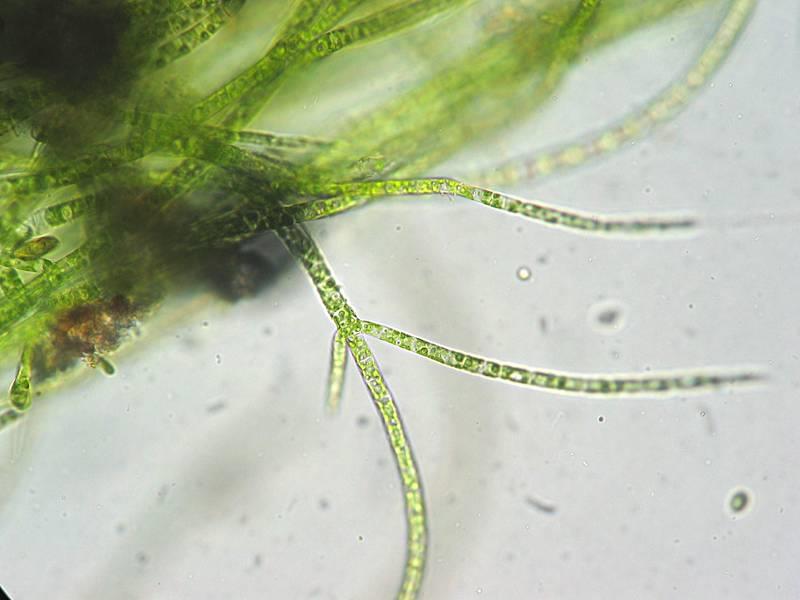