There is no exact information about where King Bhoj was born, but it is believed that he was born in 980 AD in the city of Maharaja Vikramaditya, Ujjaini. In this sense, he is also called a descendant of King Vikramaditya. At the young age of fifteen, his coronation took place on the throne of Malwa. Numerous copperplate inscriptions, and sculptures dating from 1010 to 1055 AD are found related to the Maharaja Bhoja. The kingdom of Bhoj included Malwa, Konkan, Khandesh, Bhilsa, Dungarpur, Banswara, Chittor and parts of the Godavari valley. The famous Sanskrit scholar, Dr. Reva Prasad Dwivedi, during research on ancient Sanskrit literature, has discovered that Bhoj's compositions in Malayalam language are believed to have been ruled by King Bhoj as far as the coast of Kerala. 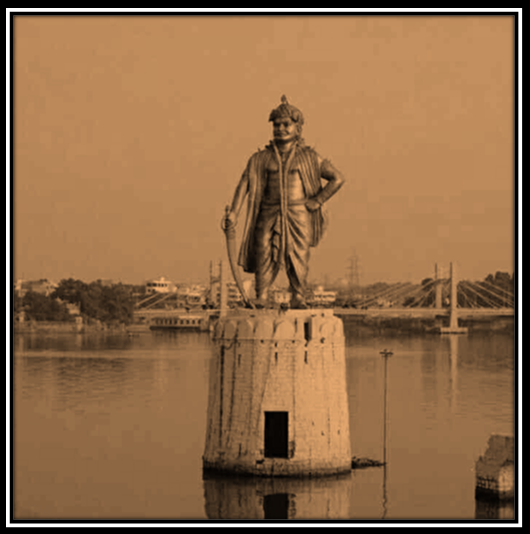 Some scholars believe that the reign of the great king Bhoja (Bhojadeva) lasted from 1010-1053. Raja Bhoj built many temples during his period. Bhojpur is situated near Bhopal in the name of Raja Bhoj. He also built the Bhojshala of Dhar. 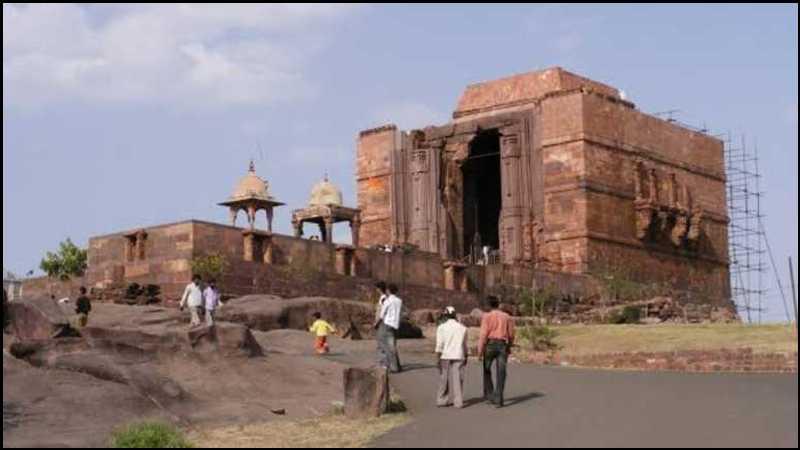 It is said that Bhopal, the capital of Madhya Pradesh was once called "Bhojpal" and later its name became "Bhopal" vanished after its letter "j". Further, when he became king of the Paramara dynasty in 1018, he wanted to establish an empire in western India. For this, he fought the war with many states. In this sequence, he defeated Indratha around 1018 AD. Indrath was a feudatory of the Gang kings of Kalinga! In this sequence, he also defeated the then king of Rajasthan, Chahman Semenram. Bhoja also fought the Chalukyas of Gujarat. The series of wars did not stop here. He continued to fight for the expansion of his kingdom.

The greatness of Raja Bhoj had increased so much that later the kings started being given the title of Bhoj. Since he was the art-loving ruler, he built many historical temples, buildings, and cities during his reign. The credit of building the holy temple of Lord Shiva at Ujjain, Mahakaleshwar, Bhojshala of Dhar, Kedarnath, Rameswaram, Somnath, Mundir and the huge pond of Bhopal also goes to this great ruler. The only reason behind the construction of all these historical sites by Raja Bhoj was his immense love for people and religion. 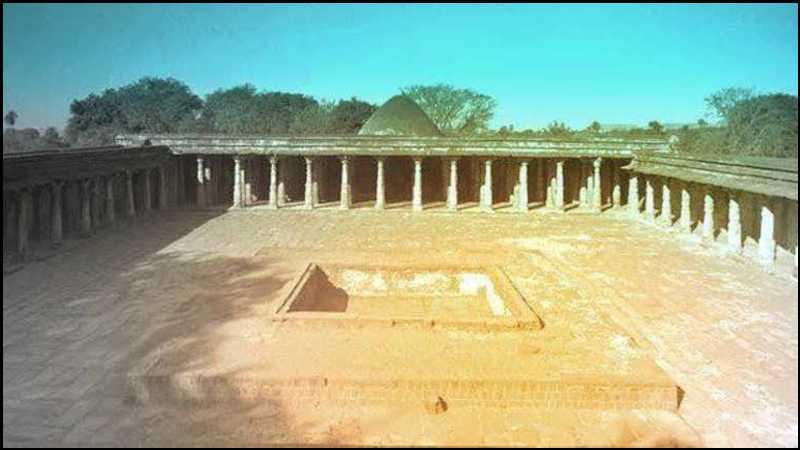 According to one story, when King Bhoja came to know that the cruel ruler Mahmud Ghaznavi had robbed the treasury of Somnath temple and disturbed the sanctity of its holy place. Also, Ghaznavi demolished the temple building, So he became very angry and decided to take revenge on Ghaznavi. And soon he attacked Ghaznavi, in which Bhoja's army drove out Ghaznavi's soldiers and thus Ghaznavi had to flee to save his life.

Renowned archaeologist Anant Vaman Vakankar in his book 'The Glory of the Paramaraja of Malwa' has confirmed Bhojraj's victory over Turushko (Turko) based on 'Kodanda Kavya'. This was the reason that in the later period, there was a continuous attack of Muslim invaders on Malwa and especially Dhar and Bhopal were targeted.

Raja Bhoja himself was a scholar as well as very knowledgeable in poetry and grammar and wrote many books. According to belief, Bhoj had attained 64 types of siddhis and he wrote 84 texts on all subjects, in which religion, astrology, Ayurveda, grammar, architecture, science, art, Natyashastra, music, yoga Shastra, philosophy, political science, etc. are prominent.

His autobiography is titled 'Bhoj Prabandhnam'. Ram Katha inscription, Composed by Hanuman, was taken out of the sea and got its reconstruction done in Dhar city, which is world-famous as Hanumanashtak. He then composed the 'Champu Ramayana', which is prominent for its prose.

In the last years of his reign, Bhoja Parmar had to face many defeats. The combined armies of the Chalukya king of Gujarat and Chedi Naresh defeated Bhoja Parmar in about 1060 AD. He died thereafter.

There are two interesting stories behind this saying -

Raja Bhoj had built Bhojshala, but he is still known in public today as a saying - "Kahan Raja Bhoj and Kahan Gangu Teli". But in this proverb, it isn't Gangu Teli but "Gangeya Telang"... Both Gangu i.e. 'Ganga Kalachuri' Naresh and Teli i.e. 'Chaluka Naresh Telayya' could not defeat King Bhoja.

They each have been the king of south India. And they had attacked the town of Dhar, but both of them had to face defeat; then the people of Dhar found a different way of making fun of both defeated kings and keep saying "Kahan Raja Bhoj aur Kahan Gangaye Telang". The deformed form of Gangaye Telang is "Gangoo Teli". Which is famous these days as "Kahan Raja Bhoj aur Kahan Gangu Teli".

This is the real story of the proverb "Kahan Raja Bhoj, Kahan Gangu Teli". And this saying continues till today.

While the second story states that Raja Bhoj had a fort in Maharashtra, which was called Panhala, but the wall of this fort kept falling repeatedly. Then the astrologers told Raja Bhoj that if a newborn child and his mother were sacrificed at this place, the wall would stop falling, after which a person named'Gangu Teli' (oil seller), he sacrificed his wife and child, but later he became proud of his work and people used to call him arrogant and stating that'Kahan Raja Bhoj and Kahan Gangu Teli', which later changed into the proverb.

Whatever may be the truth behind this story, we have got a great funny saying that remains on everyone's tongue.