Industries dumping coloured, dirty sewage water emptying into the oceans, smelly and burning-hot wastes into the water body, people washing their animals and clothes on the river bank...seem like familiar incidents, right? The Technology effects on earth is increasing day by day.

Humans are no strangers to acts of polluting and destroying the precious resources gifted to us by the earth, by our mother nature, the very same whom we worship and pray to! Humans beings think of themselves as superior to all, just because they have been gifted with brains with the motive to think of better solutions and techniques to upgrade the available facilities and make lives of all living organisms, I repeat, all living organisms better. On the contrary, what we have begun to see is a mindset which advocates the superiority and dominance of the human beings over others and ways to develop and makes the lives of humans more comfortable and better. Humans can never put a stop to their needs, which only seem to be growing day-by-day and with growing needs come further exploitation of nature. We are forgetting the fact that we aren't the only group of organisms living on this planet, there are many others too! These animals were living happily till the time that we humans began to intervene and forcefully recruit them from their natural habitats. It's our responsibility for how we can bring back the natural living conditions of the animals displaced by us. These animals can't communicate with us, they can't speak to us, therefore we need to make sure that they don't get affected and their safety doesn't get compromised in the process of growth and development. The cases of animals entering the humans' residencies have become frequent, which are just another point proving the increasing encroachment into their natural habitats, as animals would never want to enter our residential areas without them being provoked to do so.

There are innumerable reasons of how human activities are daily affecting the animal life and natural growth, be it in the form of degradation of soil by mixing in unnecessary amounts on chemical fertilizers just to reap more harvests, or exhausting the aquatic life by the industries dumping their unfiltered wastes into the water bodies, which can be precarious to the BOD levels, or degrading the quality of air by not checking the pollution levels regularly and letting out wastes into the air. The exploitation of nature and its gifts is immense and it's to such a level that we can't reverse it, we need to make many, but small amendments in our daily routines to do our bit and help in saving the planet. 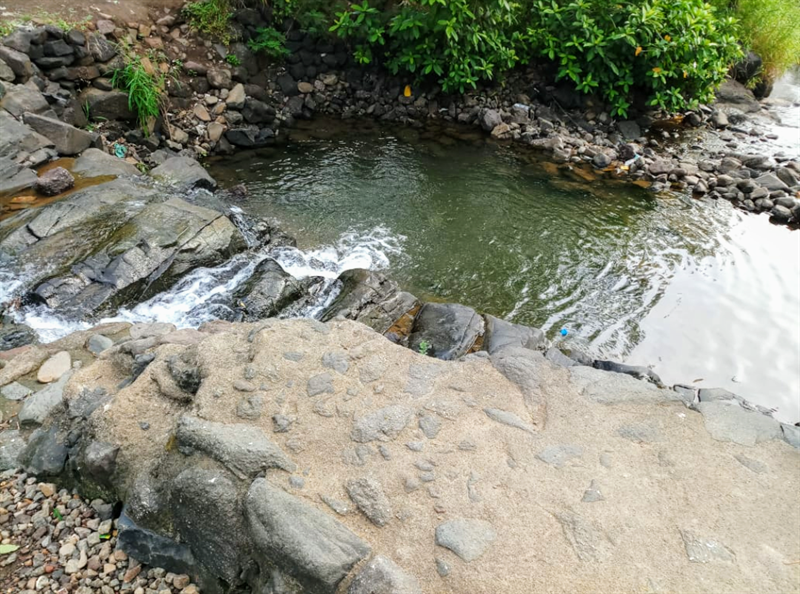 I would like to bring your attention to the anthropogenic impact on the environment which is not to be taken lightly:
The air quality of many cities all over the world is deteriorating and has fallen to such a level that it's going to be difficult for humans to survive. The water levels are depleting at a rate faster than ever in history and it's an awakening fact that we might be out of water in a few decades. The growing number of animals going to the endangered category proves the fact that we have done much damage to animal life than we think. Mining activities release hazardous substances into the air which is harmful to both nature as well as the people carrying out the activities as they inhale those noxious fumes directly. Illegal deforestation is becoming an increasing concern which is the root cause of the surging number of natural disasters as roots of the trees help in binding and holding the soil together. However, if we go on cutting down trees, this effect gets reduced and the soil gets free to move, thus resulting in landslides and large scale damages during floods and earthquakes. The roots also help in maintaining the water table by absorbing any surface water, which serves as a reservoir for our water requirements. Another major problem that we all must be aware of is Global warming, which is caused by the carbon emissions and is leading to holes in the ozone layer, a natural shield that we were blessed with to protect us against the extremely detrimental ultraviolet ray's of the sun, a chemical which can cause several illnesses and even skin cancer by prolonged exposure.

Humans can and just need to be empathetic to the grievances of our flora and fauna as they play a major role in causing these issues. They should realise that this is a wake-up call and we all need to act and help our weeping mother nature, who is being deteriorated although she is the one who brought us all unto existence.

Now I want to suggest some measures with which we can help reduce our carbon footprint and the detrimental damage to the earth and help restore it once again. Simple methods which can easily find their place into our daily schedules can make a huge difference down the lane. Some of the methods include switching off the fan, light and other switches when not in use, reduce wastage of water, How to control increased warming of the Earth minimising the use of chemical fertilizers if you are someone who practices agriculture and look for cheaper nutrient-rich alternatives, spreading awareness among other fellow citizens who don't put some emphasis on topics concerning the well being of nature and appeal to our governments all over the world to enforce stricter laws and ensure that they are being followed for the safety of all us, otherwise the consequences might be dire and nature will attack us with much severe anguish in some unimaginable ways. Care for animals and ensure that you don't interfere in their natural habitats or disturb them in any manner. Promote afforestation and check whether illegal deforestation is being practised in your area or not and ensure that the criminals do get their punishment. Follow and implement small steps and we will be able to repay for the damages done.

Promote awareness on Sustainability and Educating ourselves

When people come to know about the ill effects of various activities, they will act more responsibly and try not to repeat them. They need to understand the importance of acting responsibly and learn the art of sustainable living. Small alterations in the lifestyle help the environment and help us to understand that we can live with limited resources.

Another major influence on one's life is their alma maters. Universities and schools can help the masses to comprehend the significance of living in sync with the environment by launching more courses regarding global warming and increasing the undertakings in the open field and nature excursions so that students begin to value the clean environment available to them. Educational institutions need to understand the importance that combing environmental harmony with technological growth is essential and the upcoming leaders of the future generation need to understand this. Here is a list of Environmental courses provided by different institutions in India.

We must remember that nature will revolt if we don't look out for these warning signs that it's constantly giving and asking us to mend our ways. If you know the ways to control increased warming of Earth, then you can save this planet. 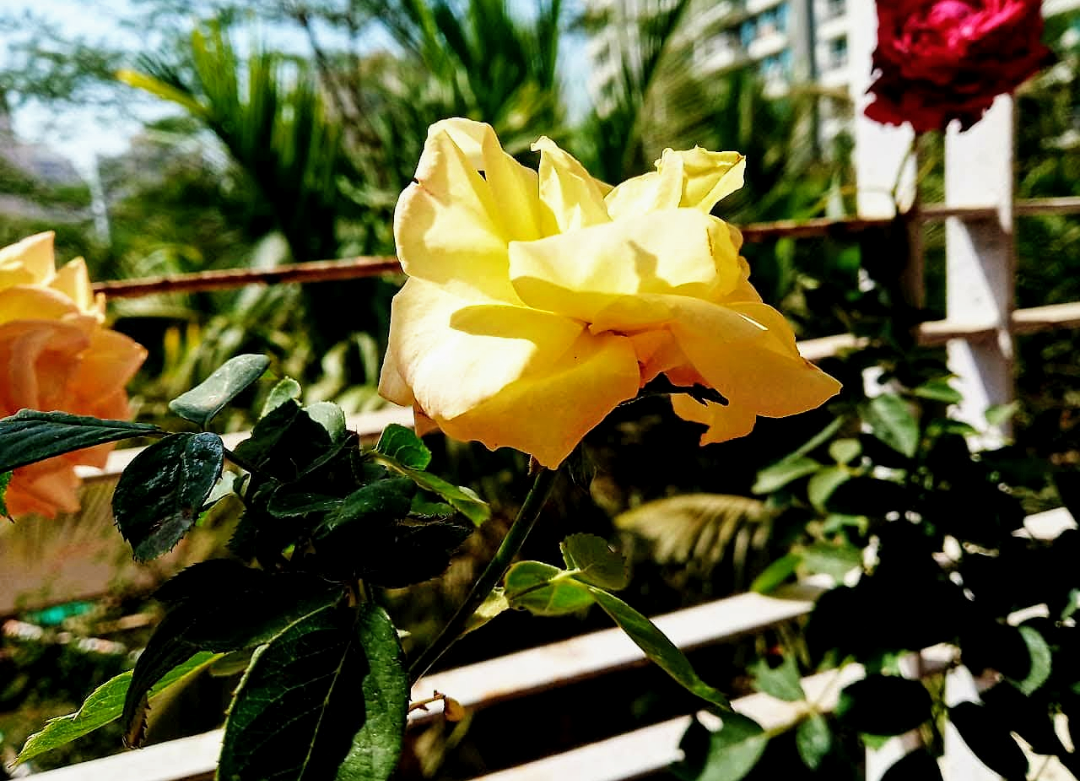 The image in the banner is from the site: dreamstine.com and the other images were clicked by me.

Who will listen to her complaint?

A mining company started its operation in the jungle forcing most of the animals to leave. But she has to feed her young cub. What is the solution? What are the repurcussions of her decision? Read to know more......

More articles: Earth Its your earth Save animal, save earth

This is a eye opener article from the author and how to maintain the nature and what best one can get from it was well written by the author. Why should we be using the open area and converting them into residential plots thereby creating a hindrance to flow of water. The need for housing is growing and that brings in greater demand for land for building independent houses and flats. But invariably the agriculture, open lands and forest lands are being targeted as the next destination to create the housing infrastructure.