Mutations are permanent changes in a gene or chromosome or DNA molecule of an organism that brings a sudden heritable change in the character of an organism. These changes may occur spontaneously or can be induced. Scientist Dobzhansky explained mutations as a mistake or misprints in cell division. The term 'mutations' was first introduced by De Vries.

The Dutch Botanist Hugo de Vries in 1901 proposed the concept of mutations as the sudden appearance of new characteristics of an organism. This scientist worked on a plant evening primrose (Oenothera lamarckiana) to establish mutation traits of inheritance. Later T.H. Morgan worked on insect Drosophilia and established 500 mutations in this insect. H.J.Muller in the 1920s established that the rate of mutations could be increased artificially by the effects of X-rays. Now it was fully established mutation rates can be significantly increased by the effects of high energy electromagnetic radiations such as UV light, X-rays, and gamma rays. 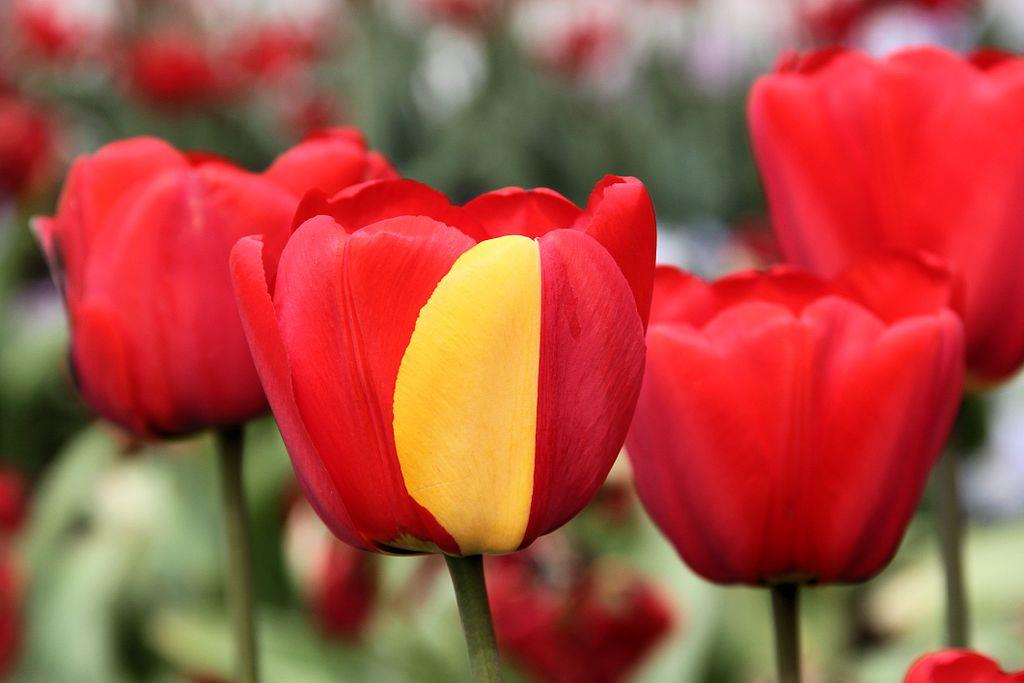 Genes are the basic heritable units present on the chromosomes or DNA material of cells. These are reproduced or copied exactly during mitosis or meiosis or gamete formation. Sometimes mistakes occur occasionally during the copying or replication of genes during cell divisions. These mistakes result in mutations or changes in the traits of an individual. Once a mutation occurs in an individual, the changed genetic material gets reproduced and copied exactly and will be passed on to the future generations. Mutations are the basis for discontinuous variation in the population. Mutations occur in gametes through meiosis cell division and are inherited. On the other hand, mutations that occur through mitosis cell division are inherited only by daughter cells. Such mutations that occur through mitotic cell divisions are known as somatic mutations.So mutations may occur before, during, and after mitosis and meiosis.

Mutations can be classified into various types according to the nature, stage of development, rate of efficiency, etc. The various types of mutations were discussed below.

Excellent article by the author on understanding the basics of mutation. If we see the evolution of life on Earth then there must be mutations of various degrees and effectiveness which changed the primitive organisms from one form to other and those which could stand the vagaries of nature survived and others perished. This gave birth to some new species having characters of earlier species plus some new ones that were created due to the mysterious mutation mechanism. So today if we see so many varieties of the fauna life on Earth that is definitely the ultimate outcome of those earlier mutations that happened millions of years before to create newer and newer life forms that originated from the same parental mass. This helps in explaining the variety of life available today across the globe. In the lower level lifeforms the mutations are still going on creating new forms of the same species and for the scientist, it is an important area to study as it would help in understanding how a virus can mutate and become more aggressive or cease to become fatal whatever the case may be. Some of the present medical researches are targeted in these areas which would definitely help the mankind in a great way.

A very systematic article through which all related information related to mutation has been given. A large number of similar species are produced simultaneously. Mutations have no definite direction, they can develop in any form. Mutations can occur multiple times in between.