The 14th season of the much-awaited and liked Twenty20/T20 Indian Premier League (IPL) cricket league that was initiated by the Board of Control for Cricket in India (BCCI) on 13 September 2007 will kick off from Friday, the 9 of April 2021 at Chennai's M. A. Chidambaram Stadium and the finale of the 14th edition will be on Sunday, the 30 of May 2021 at Ahmedabad's Narendra Modi Stadium. The main sponsor of the 14th season is Vivo. As reported earlier of the two additional teams in the list to make it to a total of 10 teams but BCCI in their 89th AGM announced, the presence of the two new teams will be only possible in the next season. A franchise has renamed their team name i.e. from Kings XI Punjab to Punjab Kings along with a new logo as declared by the franchise on 17th February 2021. Now, due to the pandemic situation in the country, BCCI has narrowed down five locations along with an additional spot which are Ahmedabad, Bangalore, Chennai, Delhi, Kolkata, and the additional Mumbai, its sixth venue to hold the tournament matches. As these six venues are selected by the BCCI, there will be no home or away games as it was in the earlier editions of IPL and so no teams will be timetabled to compete at their home venue. The announcement of the released players by their franchise was announced on 20th January 2021 and the auction for new players was held in Chennai on18th February 2021. 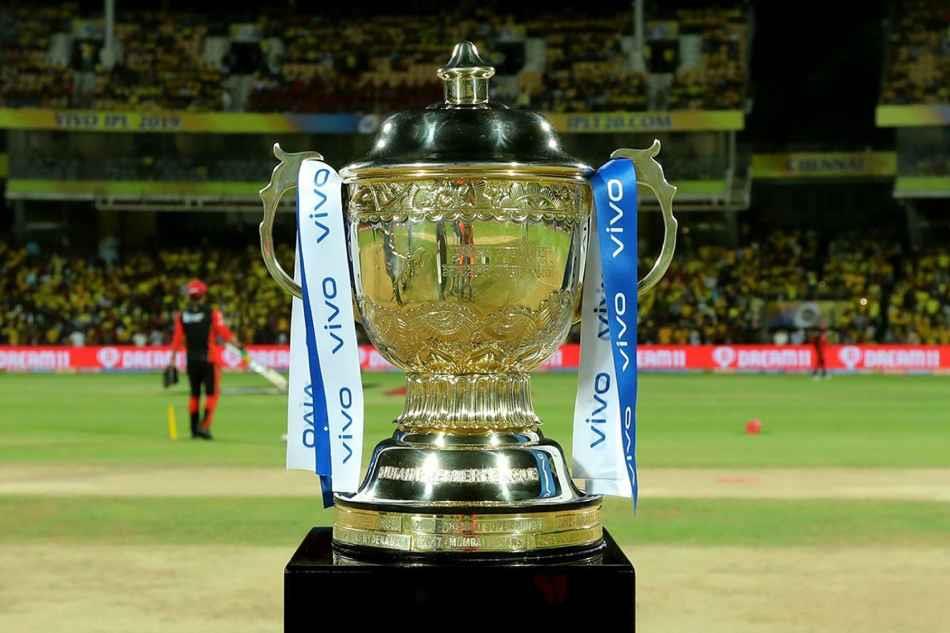 About Stadium or Venues of IPL- 14 season


Guidelines and new rules for IPL 14 :

Due to the Covid-19 pandemic situation, BCCI has put in some rigid measures to keep the tournament successful. Some of the rules are as follows :

Due to the current pandemic situation, the prize money of the 14 season is reduced than the earlier editions. The winner of the IPL-14 season will receive INR 10 crores, the runners-up will take away INR 6.25 crores while the third and fourth position team will get INR 4.375 crores each. There are other awards and the winner will receive INR 5 lakhs for each category. The category and its details are given below.

Orange Cap: As we see that this is for the most run-scorer and the winner wears the Orange Cap throughout the tournament while in the field until the final game. The person winning the award in the finale keeps the cap for the season. In case if there is a tie in the total runs, the batsman with a better strike rate will take away the prize. If the orange cap winner while on the field is overtaken by the runs of the orange cap winner, he still can wear on the field until the award is announced at the end of the match. The winner of the Orange Cap in the IPL-13 season was K.L Rahul.

Purple Cap: This award is given to the bowler with the most wickets in the edition. As Orange cap, this award is also an ongoing award that keeps on changing as, after each match, the winner may change according to the total wickets taken. The bowler winning the award can wear the cap on the field and in case of a tie, the bowler with the best economy rate will be selected and keep the cap for the season. The winner of the Purple Cap in the IPL-13 season was Kagiso Rabada.

Most sixes: This is known as the "Unacademy Let's Crack It Sixes" Award after the sponsors intervene and are awarded to the player with the most sixes in the current IPL season. The winner of the Maximum Sixes Award in the IPL-13 season was Ishan Kishan.

Fair play: This award is given to the team that has played fairly the entire IPL tournament which is chosen by the two on-field umpires, and the third umpire based on points accumulated at the end of the season as given after every match played by that team. Every team is given 10 points per match out of which 4 points are based on their adherence to the spirit of the game and 2 points for each criterion i.e. following the law of cricket, respect towards the umpire, and respect towards the opposition team. On this basis, every team will get "good" – 2 points, "Average" – 1 point, and "bad" for zero points. The winner of the Fair play Award in the IPL-13 season was Mumbai Indians.

Player of the match: This award is given to the winning team player who has contributed to the winning of the team. It can be a batsman for his runs that helped the team to win the match, bowler for his wickets, maiden over or super economy rate, wicketkeeper for catches or stumping that changed the match, or for a fielder that took some spectacular catch, saves runs, a direct hit or good fielding that saved crucial runs for the team. The winner of the Player of the match (final) Award in the IPL-13 season was Trent Boult.
Most Valuable Player (MVP): We all know this award by the name "man of the tournament" but since 2013, it is called the "Most Valuable Player" award. This is given at the end of the season and is based on the total point collected by a player. The points are given accordingly i.e. 3.5 points each for every six-hit and wicket taken, 2.5 points each for every four-hit, catch taken and stumping is done, and 1 point for every dot ball. The winner of the "Most Valuable Player" Award in the IPL-13 season was Jofra Archer.

Results of the IPL tournament seasons :

[Enjoy your IPL-14 season and do comment on your favorites team, player, catches, shots, etc.]

Winner: The 14th edition of IPL held in 2021 was won by CSK. The finals were played between CSK and KKR wherein CSK registered a 27 runs victory clinching their 4th title on Friday, 15th October 2021.